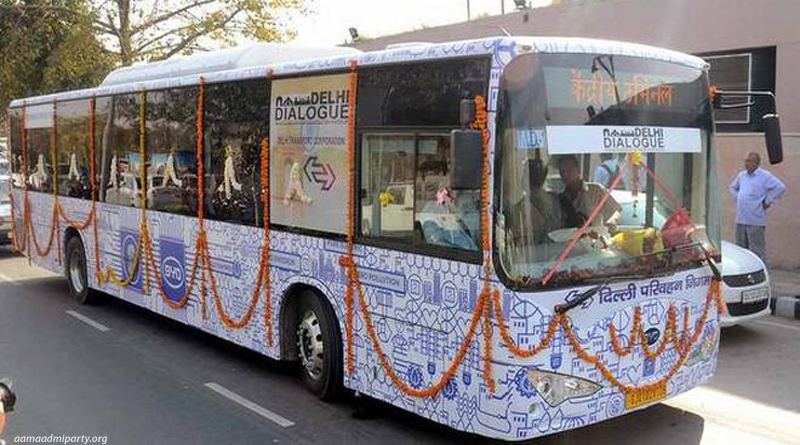 Delhi’s Chief Minister just announced his government’s approval of 1000 electric buses for the state of New Delhi, in an effort to “curb” the city’s pollution levels. This project is estimated to be of approximately Rs.2.5 billion.

This development is a result of the Delhi Budget 2018-19 in which the Arvind Kejriwal-led AAP government had announced that 1,000 electric buses will be deployed across the national capital and soon the city will have the world’s second-largest electric vehicles (EV) fleet, trailing cities in China.

The budget was hailed as Delhi’s first ‘Green Budget’. It has a provision for 905 electric vehicles to facilitate last mile connectivity from metro stations. The government also aims to boost E-rickshaws in the city through the expansion of eligibility criteria for the subsidy.

At Iamrenew, we have repeatedly highlighted the need to look at public transport, especially buses as a top priority to tackle the city’s congestion and pollution issues, and we do believe that the present target is too conservative, and lacks real conviction. A realistic target for Delhi would be a 5000 strong fleet by 2022.

This is the latest move by a government body after the famed EESL tender to procure 10,000 electric vehicles to be deployed around the streets of Delhi, a move that stemmed from the centre’s vision to move completely to EV’s by 2030 (or that was the intention). While the EESL tender is still “underway” trying to overcome the many obstacles, both predicted and unexpected, one hopes that the move on public transport will have more success.

Interestingly, with over 45 bus depots spread across the city, besides at least 10 more at various stages of completion, a reasonable charging infrastructure at these depots is at least a distinct possibility to overcome the biggest stumbling block to more EV adoption.

This is the latest announcement by the AAP government in the renewable sector after its development in the Delhi Solar Policy, which aims at installing 1000MW worth of rooftop solar plants in the city by the year 2020. The city is currently lagging behind in achieving this target, however, it does have the rooftop solar installations than any other state.  Numbers of the numbers availing government subsidy for these are unavailable currently. The AAP government has also announced its interest in purchasing 1GW worth of solar and wind power in the coming year. 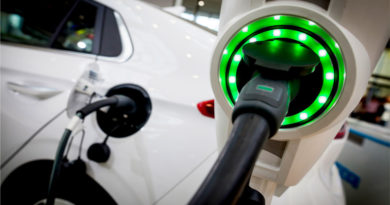 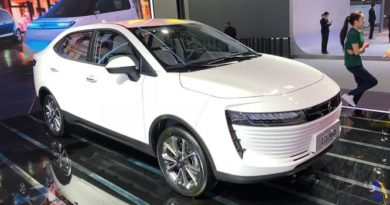