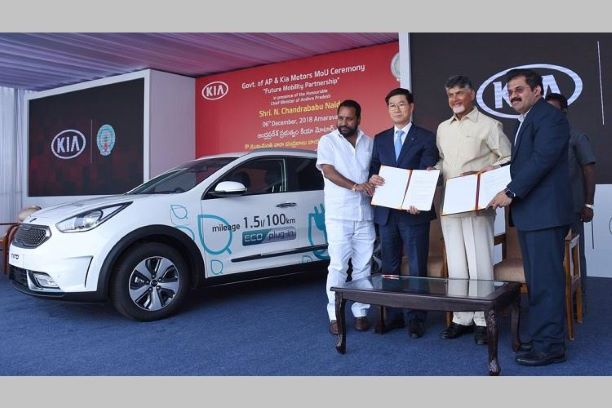 Taking a step further in electric mobility, The Andhra Pradesh government has decided to introduce electric mobility solution for its waste collection services, to ensure noise-free and greener transport system in the future.

The Andhra Pradesh Chief Minister has announced that the state will procure 7500 electric three-wheelers by 30 January 2019. The earlier focus on Electric mobility has been for the commercial and private car owners. The introduction of Electric garbage collection three-wheelers will bring a newer approach to other services that rely on traditional ways of transport.

“We are looking at radically transforming the mobility scenario in the state of Andhra Pradesh. We want to totally convert all vehicles in the state to full electrics and we are starting by purchasing over 7,500 e-three-wheelers for garbage collection by end of January 2019,” said, N Chandrababu Naidu, chief minister, Andhra Pradesh.

These three wheelers are a part of a MoU that was signed by KIA motors with the AP government, last week. As part of this MoU, the company has set up an EV charging station equipped with two regular chargers on the premises of the Secretariat at Vijayawada. KIA motors has also donated three electrified vehicles – the Kia Niro in its petrol-hybrid, plug-in hybrid and full electric form – to the state to run as a pilot programme.

Kookyum Shim, Managing Director and CEO, Kia Motors India added, “We will provide a range of futuristic technologies under our ACE (Autonomous, Connected and Electric) strategy and we will work with the Andhra Pradesh government to improve the quality of life of its citizens.”

The Kia Niro EV has an over-450km driving range and can be charged to 80 percent of its capacity by a DC fast charger in one hour. On the other hand, the Niro hybrid comes equipped with a 1.6-litre turbocharged petrol motor mated to a dual-clutch automatic transmission.

The Andhra Pradesh government is planning to set up 14 smart cities in the state; as well as give a fillip to EV sales in the state. “We want 50 percent green cover and total green energy by tapping renewable energy such as solar energy in a big way. India has surplus sunlight and prices of solar power are set to become very cheap at Rs 2 per unit,” Naidu added.

According to the agreement, Kia motors will produce 3 lakhs of electric cars every year which is providing job opportunities to the youth of Rayalaseema. The company will sell 90 % of electric cars in India and 10% for exports. 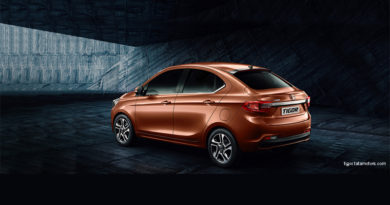 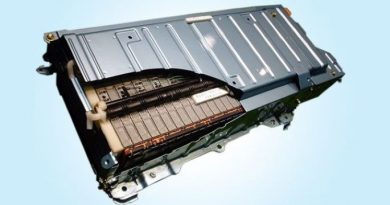