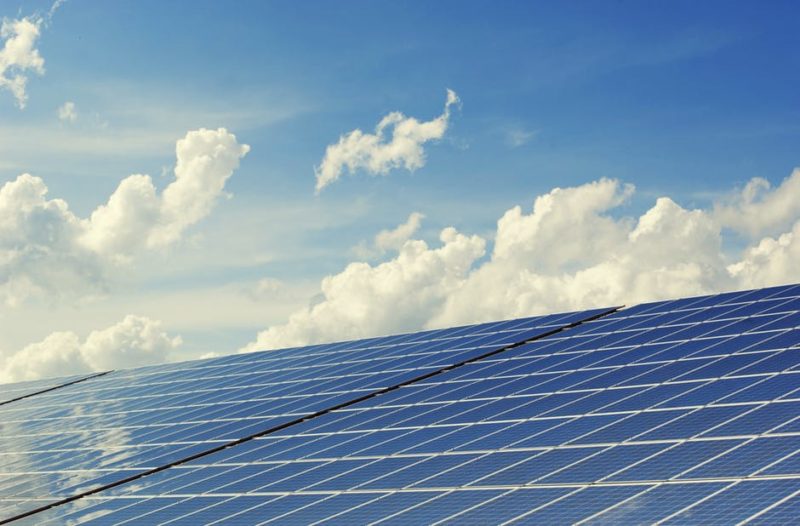 In the latest budget announcement, the Gujarat government announced its plans to increase its target for power generation capacity from renewable sources to touch or surpass 30 GW in the next three years.

The announcement was made by Finance Minister Nitin Patel while presenting the budget for the current financial year. The minister said that in 2013, renewable energy capacity in Gujarat was 4,126MW, which has risen to 8,885MW today.

The government which has allocated Rs 1000 crore for a new rooftop solar power generation scheme, has set its sights on tripling its renewable generation capacity over the next three years, and also envisions selling close to 10,000 MW of the generated power to other states. 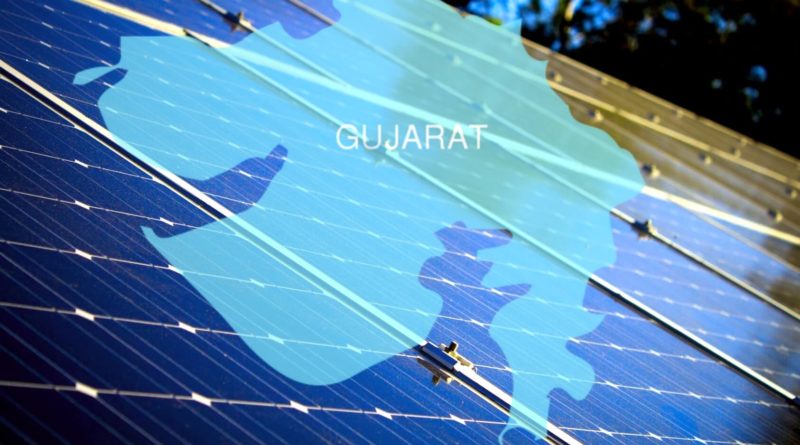 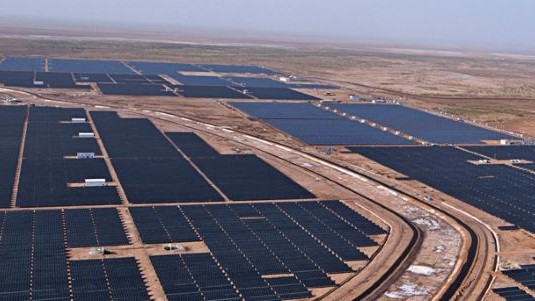 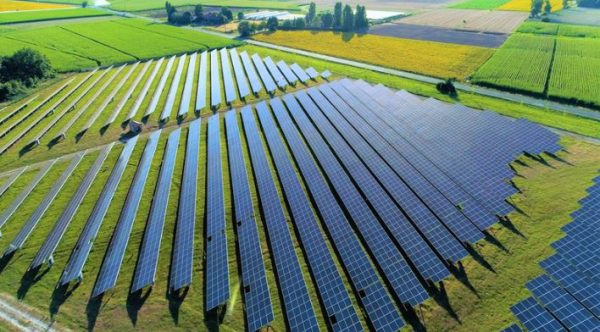 Patel also announced a new rooftop solar generation scheme that aims to cover 2 lakh families. Scheme beneficiaries will get a 40% subsidy on the costs of generations systems of up to 3KW and a 20% subsidy for systems with capacities between 3KW and 10KW.

Gujarat has an installed capacity of 6,000MW at wind farms, according to the Socio-Economic Review 2018-19. According to the National Institute of Wind Energy, Gujarat’s estimated installable potential at 80m height is 35,000MW.

Recently, we reported that the state Government of Gujarat plans to launch a solar power generation scheme for slum dwellers. Not only will slum dwellers get free power, but also the government will also pay them for surplus power that they generate by installing solar panels.

Under the solar scheme, the government will set up flexible solar panel domes in slums and use vacant spaces in the slums to generate electricity. The electricity produced will be supplied to the slum and additional or excess power generated will be purchased by the government. 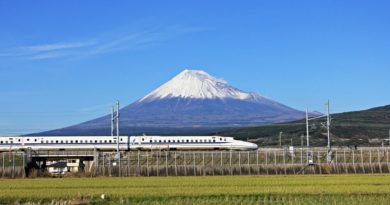 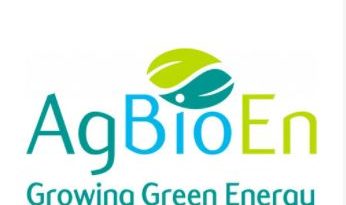