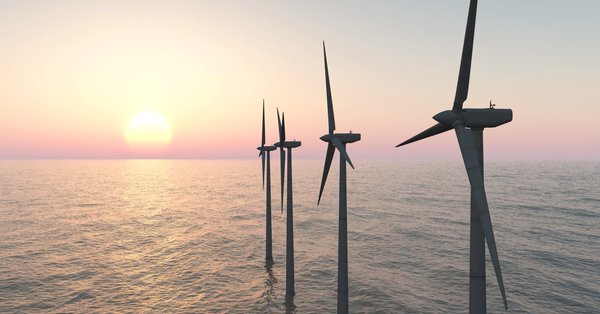 Ørsted has announced that the final wind turbine of 174 has been installed at the world’s largest offshore wind farm Hornsea 1.

Ørsted has announced that the final of 174 wind turbines has been installed at the world’s largest offshore wind farm Hornsea 1. The component load-out took place at Siemens Gamesa Renewable Energy’s factory in Hull, where the majority of blades were constructed, and the components were then transported 120 km out to sea.

Standing a proud 190 metres above sea level and with its three 75 m long blades, each 7 MW turbine will be able to power a UK home for over a day with every single rotation. Part of an impressive array dotted over 407 km2 of North Sea more than 100 km from the Yorkshire coast, the final turbine completes the 174-strong array of turbines, which make up the world’s largest offshore wind farm.

With the final turbine is installed, the project will undergo a period of commissioning and will be officially inaugurated in 2020 as the world’s largest offshore wind farm.

Once complete, the site will be the world’s first offshore wind farm to be able to generate over 1GW of electricity – enough to power well over one million UK homes.

Duncan Clark, Ørsted Programme Director for Hornsea 1 said that the milestone of this last turbine being installed only nine months after the first one was erected is just one small part of this record-breaking project. And that Hornsea 1 has paved the way for the next generation of offshore wind farms.

Hornsea 1 is the world’s biggest offshore wind farm with a capacity of 1.2 GW, nearly double the current world’s largest offshore wind farm, the Walney Extension. The product features the longest ever AC offshore wind export cable with a total length of 467 km. And three 400 MW offshore substations will convert to high voltage the clean electricity from the medium voltage cables connected to each wind turbine.

In February, the firm had announced that the wind farm had begun supplying electricity to the UK grid. 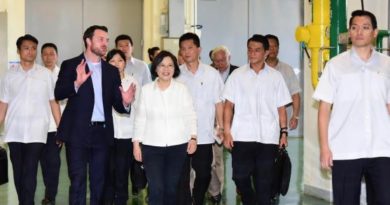 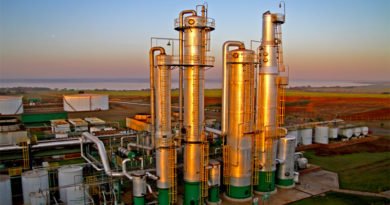