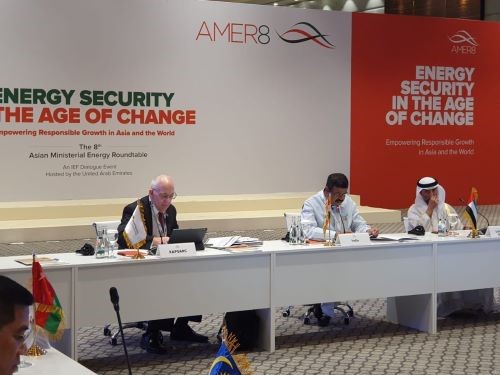 Emerging Asia including India will be driving the global energy demand in the coming years, says Oil Minister Dharmendra Pradhan but the estimate has hidden worries as well.

“India is the third-largest energy consumer in the world. The projected energy demand growth is 4.2 percent per annum up to 2035. This makes India’s energy demand growing faster than all major economies of the world. Our share of total global primary energy demand is set to double to 11 percent by 2040. We are preparing for such a growth path of energy demand in the country. This calls for making matching investments in the energy sector,” the minister said.

The minister also shared his view on energy security and the role of technology for a more competitive and a productive world energy mix to facilitate responsible growth in Asia, and the world.

Pradhan said that emerging Asia will be driving the world economic growth in the coming 20 years. In the global context, developing economies will drive 80 percent of the incremental global growth, with India and China accounting for more than half of it. Due to poor and imbalanced energy infrastructure, 400 million people in Asian region have no access to electricity, or clean electricity. Therefore, providing safe, stable, affordable and efficient energy has become an important task for governments of all countries.

The Indian government in its statement defines energy access with energy justice, which is based on four pillars, i.e. energy access, energy efficiency, energy sustainability and energy security. “As part of our integrated approach towards energy planning during the last five years, India is placing enormous emphasis on energy access with energy justice as a key objective in itself,” he added. The Minister added that India has undertaken a number of policies and initiatives during the last 5 years to realise energy justice for over 1.3 billion people in the country.

More than 400 million people in the Asian region have no access to electricity due to poor and imbalanced energy infrastructure. Providing safe, affordable and efficient energy therefore is an important priority for governments of all countries.

Pradhan said that “as part of our integrated approach towards energy planning, energy justice will be a key objective in itself. In this context, we are working towards the early realization of the UN Sustainable Development Goal (SDG) 7. A number of transformative policies and initiatives have been taken in India to realize the above objectives. We are significantly expanding our energy infrastructure – be it power generation, more renewables and gas-based infrastructure -pipelines, city gas network, LNG terminals.”

On energy mix, he added that the country is making changes in the basket of energy sources to deliver energy to everyone in India. “This year, India aims to achieve hundred percent electrification of households, through SAUBHAGYA. Clean transportation is another area of high priority in India. We are jumping directly from BS-IV to BS-VI fuel by April 2020. India is moving towards a gas-based economy by increasing the share of gas from 6 percent to 15 percent in the energy mix by 2030,” said Pradhan.

The world energy mix will increasingly move towards electrification with increasing shift towards renewables. Renewable energy will account for 2/3rd of incremental power supply by 2040 and will surpass coal to become 30% of the energy mix.

On renewable energy he reiterated about the country’s aim to achieve 175 GW and alternative fuels that continues to grow, “There is already a cardinal shift to renewable energy sources. Our target is 175 GW by 2022, with a solar target of 100 GW by 2022. We are promoting alternative fuels like ethanol and bio-diesel in a big way. A National Bio-Fuel Policy 2018 was unveiled, targeting 20% blending of ethanol in petrol and 5% blending of bio-diesel in diesel by 2030.”

What does that mean for India?

Pradhan’s views on energy demand growth is similar to BP’s energy outlook that says India’s share of total global primary energy demand is set to roughly double to ~11% by 2040. If we look at it closely, the BP forecast has made many disturbing findings as well. According to BP, 42% of India’s new energy demand is met through coal, meaning CO2 emissions are likely to double by 2040. Gas production grows but fails to keep pace with demand, implying a significant growth in gas imports. 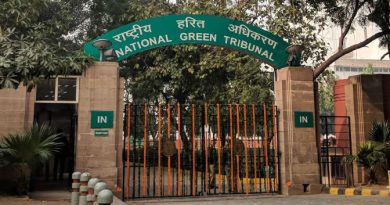