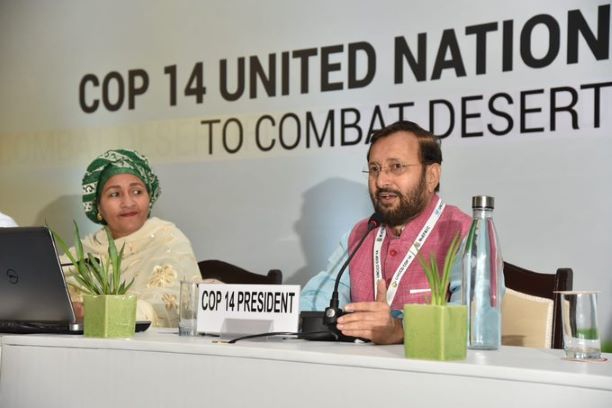 Minister Prakash Javadekar said that India has already achieved half of its renewable energy production target of 175 GW.

Union Minister for Environment, Forest and Climate Change, Prakash Javadekar, has said that India has already achieved half of its renewable energy production target set for 2022.

Javadekar was addressing the 14th Conference of Parties (COP14) to United Nations Convention to Combat Desertification (UNCCD) in Greater Noida.

“The world did not believe it when we announced our renewable energy target of 175 GW, which will be 40 percent of our total energy capacity. However, we have already achieved half of our target,” he said.

Prime Minister Narendra Modi and Prime Minister of Saint Vincent and the Grenadines, Ralph Gonsalves were also present at the event.

“We are a party to the Paris Agreement. The commitment of Prime Minister Narendra Modi towards sustainable development is full and complete. He also played a leading role at the Paris summit,” Javadekar said.

He said that the Modi government has also levied a tax on coal production, promoted e-vehicles by offering various tax concessions and set up a new ministry to tackle water scarcity in the country.

“We will come out with an ambitious and appropriate Delhi Declaration tomorrow, which will ensure speedy restoration for degraded land for sustainable growth,” the minister added.

Recently, In the run-up to two key UN summits on Climate Change, India had raised the pitch for finance and technology support to developing nations to achieve the Paris Agreement goals of keeping a global average temperature rise this century well below 2 degrees Celsius.

Javadekar said India was taking decisive steps in achieving Nationally Determined Contributions (NDCs), which is the heart of the 2015 Paris pact. “In Chile (United Nations Summit), when we meet in the next COP (Conference of the Parties), we will be taking a stance that every country needs to follow their own commitments to reduce national emissions and advanced countries need to provide finance and technology support, that is most important to developing world.” 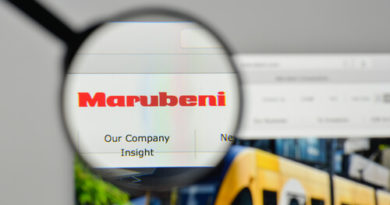 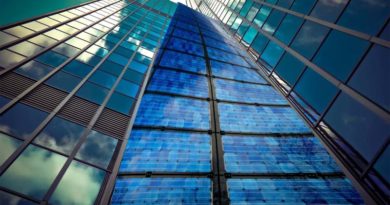 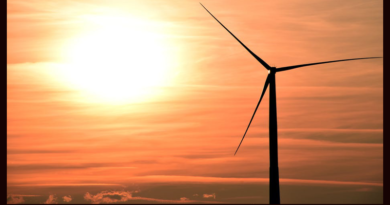