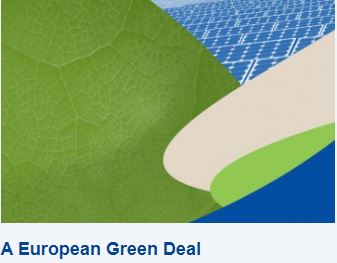 The new plan is a step in the right direction, even as a roadmap on specifics still seems heavily guided by market forces, something that has not quite worked so far

On Wednesday, the  European Commission finally adopted a package of proposals to make the EU’s climate, energy, land use, transport and taxation policies fit for reducing net greenhouse gas emissions by at least 55% by 2030, compared to 1990 levels. Achieving these emission reductions in the next decade is crucial to Europe becoming the world’s first climate-neutral continent by 2050 and making the European Green Deal a reality. With these  proposals, the Commission is presenting the legislative tools to deliver on the targets agreed in the European Climate Law .

A comprehensive and interconnected set of proposals

The new set of proposals seek to use a combination of market led ideas and legislation to achieve goals. It’s not something that has worked till now, but the EU clearly believes  responsible behaviour from polluters will follow this time. Thus, it uses application of emissions trading to new sectors and a tightening of the existing EU Emissions Trading System; increased use of renewable energy; greater energy efficiency; a faster roll-out of low emission transport modes and the infrastructure and fuels to support them; an alignment of taxation policies with the European Green Deal objectives; measures to prevent carbon leakage; and tools to preserve and grow our natural carbon sinks.

The commission acknowledges that climate policies risk putting extra pressure on vulnerable households, micro-enterprises and transport users in the short run. The design of the policies in the package therefore fairly spreads the costs of tackling and adapting to climate change.

In addition, carbon pricing instruments raise revenues that can be reinvested to spur innovation, economic growth, and investments in clean technologies. A new Social Climate Fund is proposed to provide dedicated funding to Member States to help citizens finance investments in energy efficiency, new heating and cooling systems, and cleaner mobility. The Social Climate Fund would be financed by the EU budget, using an amount equivalent to 25% of the expected revenues of emissions trading for building and road transport fuels. It will provide €72.2 billion of funding to Member States, for the period 2025-2032, based on a targeted amendment to the multiannual financial framework. With a proposal to draw on matching Member State funding, the Fund would mobilise €144.4 billion for a socially fair transition.

The European Green Deal, presented by the Commission on 11 December 2019, sets the goal of making Europe the first climate-neutral continent by 2050. The European Climate Law, which enters into force this month, enshrines in binding legislation the EU’s commitment to climate neutrality and the intermediate target of reducing net greenhouse gas emissions by at least 55% by 2030, compared to 1990 levels.The EU’s commitment to reduce its net greenhouse gas emissions by at least 55% by 2030 was communicated to the UNFCCC in December 2020 as the EU’s contribution to meeting the goals of the Paris Agreement.

As a result of the EU’s existing climate and energy legislation, the EU’s greenhouse gas emissions have already fallen by 24% compared to 1990, while the EU economy has grown by around 60% in the same period, decoupling growth from emissions. This tested and proven legislative framework forms the basis of this package of legislation.

The EU’s long-term budget for the next seven years will provide support to the green transition. 30% of programmes under the €2 trillion 2021-2027 Multiannual Financial Framework and NextGenerationEU are dedicated to supporting climate action; 37% of the €723.8 billion (in current prices) Recovery and Resilience Facility, which will finance Member States’ national recovery programmes under NextGenerationEU, is allocated to climate action. 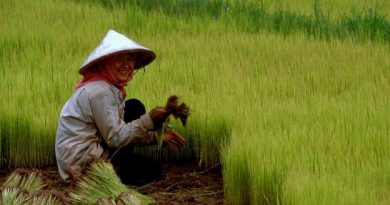 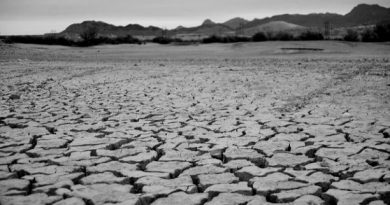