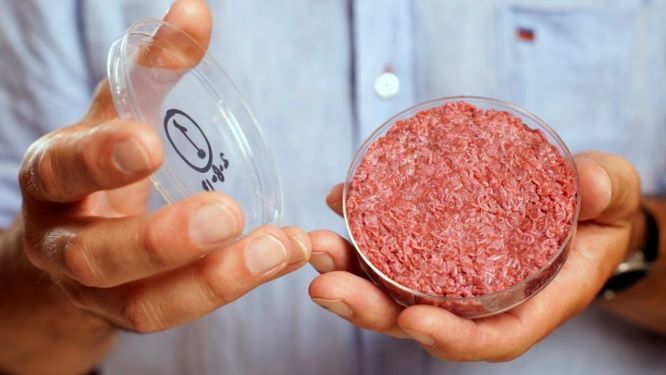 Will lab-grown meat find its place in India?

Opening a new vista for cruelty-free foods in India while saving the environment including the animals reared for providing meat, researchers in IIT- Guwahati have successfully developed a technique for lab-grown meat.

Another added advantage– this the lab-grown meat is nutritious and imitates the taste of the real meat procured from animals, which means in terms of nutrition and taste, the new lab-grown meat is comparable with the animal proteins derived via conventional methods.

According to Dr Biman B Mandal of IIT-Guwahati, “The taste of the final meat product will remain similar as raw meat but with improvised nutritional values as per customer needs.”

According to Dr Mandal, Biomaterial and Tissue Engineering laboratory researchers have developed a novel technique formulated and patented for production of meat which is completely natural.

“Usage of external chemicals like hormones, animal serum, growth factors or antibiotics have been restricted in this preparation, hence it is safe on ethical concerns,” Mandal told PTI.

Muscle progenitor cells isolated from animals via small biopsies are grown on edible material base which is patented by the team, Mandal explained.

Fat cells, cartilage cells or bone cells can be grown in conjunction with the muscle stem cells in different layers and is now being tried out, according to him. “These tissue-engineered meat are being cultured and grown in inexpensive culture media, recently developed and patented in our laboratory, Mandal said in a statement.  “This method can be manipulated depending on whether the consumer demands lean and fatty meat product, or a solid dry meat product to be available in various shapes and sizes. Daily edible components are being used to make the support matrix in order to increase the nutrient content of the meat product,” he added.

Many researchers like Mandal opine that the rapid increase in population and meat-eating habits may become unsustainable and may not be able to meet global needs by 2050. According to estimates, about 4000 litres of water is consumed to produce 1 kg of chicken while 1 kg of mutton uses double the amount of water at 8000 litres. To accommodate the meat demands of the world many areas like the Amazon rainforests are cleared for animal ranching. This creates huge amounts of wastewater and greenhouse emissions which are greater than the world’s transport sector combined.

Lab-grown meat has become the latest food fad after Impossible Foods and Beyond Meat jointly won the Champions of the Earth Award, in the Science and Innovation category last year. Better informed consumers all around the world especially in the US and Europe have led the fast-food industry giants like Mc Donald’s and Burger King to add plant-based burgers to their menus, sparking hope that meat-free variety could make a dent in meat’s contribution to the climate crisis. The consumers led the sales of these meatless meat burgers to surge creating disruptive demand that after McDs and Burger King, Del Taco too introduced vegan and meat-free burgers.

And with IIT Guwahati’s latest feat we hope that the cruelty-free lab-grown meat will also catch the fancy of Indian consumers that wanted a similar substitute for their carnivorous appetite while cutting down on emissions. 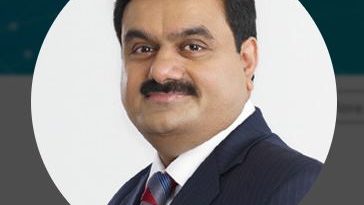