WHO report released at the COP 24 climate talks, Katowice says that if temperature rises within 1.5 Degree Celsius, India and China will have massive financial gains. Which is one way of saying that if it does rise more, these two stand to suffer grievous losses.

India and China can save a maximum of nearly 10 trillion US dollars if the Temperature rise stays with 1.5 Degree Celsius range, says a World Health Organisation (WHO) report. Researchers say that temperature increase within 1.5 degrees instead of 2 degrees Celsius would help India save 3.28 to 8.4 trillion U.S. dollars. For China, the gain would be nearly 0.27 to 2.31 trillion U.S. dollars. Most of these savings will trickle down from the health sector, in the form of productivity savings from better health and lower health costs.

WHO’s COP-24 Special Report was released on Dec 6 at the United Nations Climate Change Conference (COP24) in Katowice, Poland. The report highlights why health considerations are critical to the advancement of climate action and outlines key recommendations for policy makers.

Air pollution causes 7 million deaths worldwide every year and costs an estimated US$ 5.11 trillion in welfare losses globally. In the 15 countries that emit the most greenhouse gas emissions, the health impacts of air pollution are estimated to cost more than 4% of their GDP.

Asia is one of the worst victims of poor air quality resulting in 2.2 million premature deaths.

“The Paris Agreement is potentially the strongest health agreement of this century,” said Dr Tedros Adhanom Ghebreyesus, Director-General of WHO. “The evidence is clear that climate change is already having a serious impact on human lives and health. It threatens the basic elements we all need for good health – clean air, safe drinking water, nutritious food supply and safe shelter – and will undermine decades of progress in global health. We can’t afford to delay action any further.” 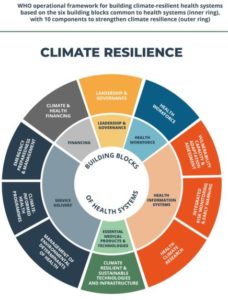 Besides saving A Million Lives, it will bring the socio-economic cost of tackling climate change. India already bears significant “social and economic costs” from climate change, with each additional tonne of carbon dioxide emitted costing India $86 — almost double the expense borne by the USA ($48) and Saudi Arabia ($47), according to a paper published in Nature Climate Change, a scientific journal.

This is an increase of over 30 billion hours since 2000 and represents under 50 percent of the total hours of labor lost globally (153 billion hours) in 2017.

The agriculture sector experienced the largest increase in labor loss, with 60 billion hours lost in 2017, up from 40 billion in 2000 — a 50 percent increase.

While the industrial and service sectors also saw a similar trend in the reduction of labor hours between 2000 and 2017, the indoor and less strenuous nature of these types of jobs meant losses were not as significant as the agricultural sector. 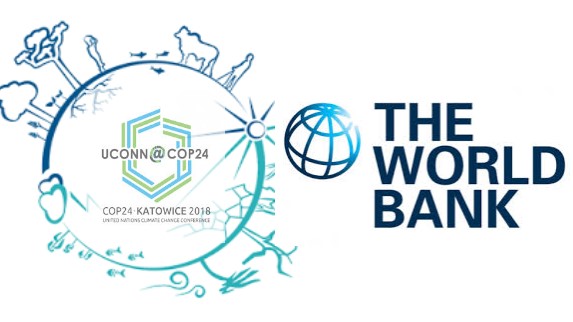 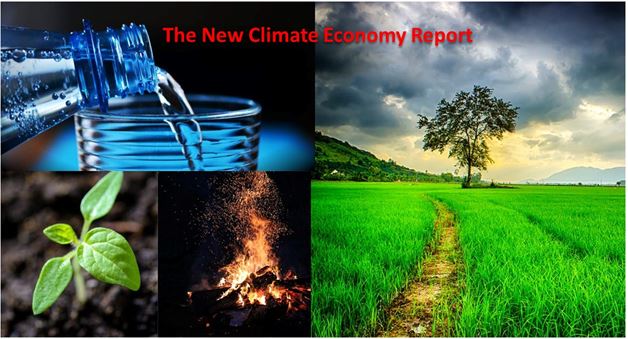 WHO’s COP-24 Special Report goes on to say that in all scenarios, the health benefits of meeting climate goals substantially outweighed the costs of the action. The benefits were particularly large in China and India, where they compensated the costs of mitigation entirely.

Of course the problem with large numbers, as we have already seen from the relative indifference towards rising air pollution and its costs, is that the numbers can simply  numb policy influencers to inaction. For India and China, gripped as they are with the need to maintain a high growth rate and pull as many people out of poverty as possible in as little time as possible, the decision making can follow very utilitarian norms, with the country frequently making decisions based on their own perception of short term benefits.  Consider the act that the toal Indian GDP is at around 3 trillion dollars currenly, so to imagine a savings of 3 trillion dollars sometime into the future may not exactly work out, is our view. 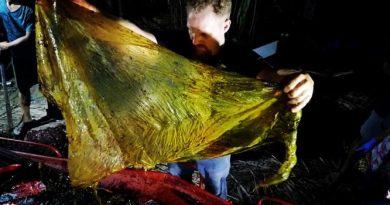 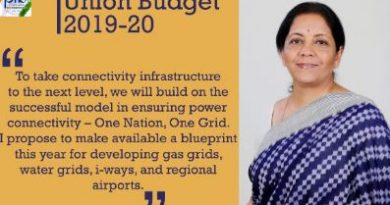