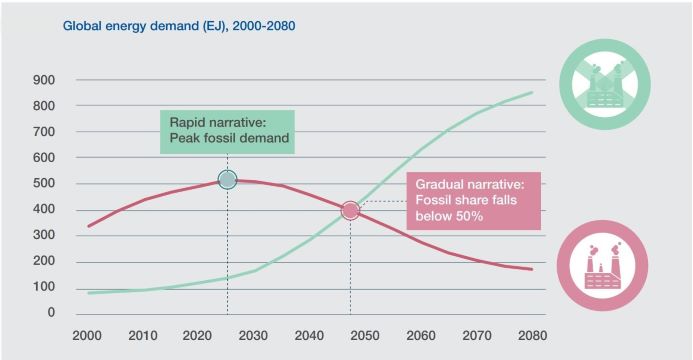 The report co-authored by BloombergNEF (BNEF), Carbon Tracker and the Rocky Mountain Institute (RMI) talks about the implications of 'Gradual' and 'Rapid' energy transition

The World Economic Forum released a report ‘The Speed of the Energy Transition’, today, which laid out the implications of a gradual versus a rapid energy transition and also identified the ‘signposts’ to help understand which path the world is following.

The report is co-authored by BloombergNEF (BNEF), Carbon Tracker and the Rocky Mountain Institute (RMI).

The report talks about two narratives and says that the businesses across the energy spectrum will be impacted significantly depending on whether the world will follow a path of a gradual or rapid transition. The rapid transition will bring new opportunities, but the need to adapt to change faster will be greater. 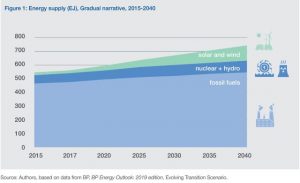 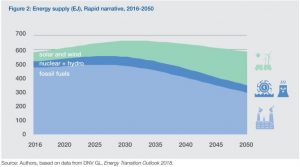 It notes that despite the changes, global energy system has an inertia incompatible with the Paris Agreement, under the gradual scenario.

“The two different narratives set expectations for the future, and this in itself is important because it determines how governments, companies, and individuals allocate their resources,” said Jules Kortenhorst, CEO of Rocky Mountain Institute and co-author of the report.

The white paper has tried different modeling assumptions which lead to different conclusions, and the report focuses on three: the likelihood of achieving the goals of the Paris Agreement; the timing of peak fossil fuel demand; and the significance of that peak in fossil fuel demand.

The report talks about signposts. A series of signposts are presented. “Pass these and the Rapid narrative is on track. Fail to pass them and the Gradual narrative is playing out” says the report. Three targets have been set for 2030: 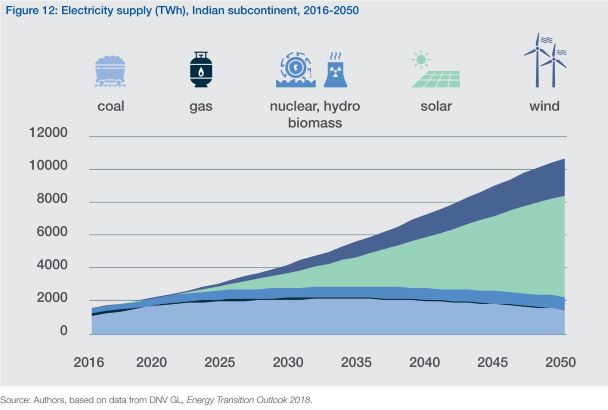 The report has detailed insights about the 2 different approaches but has added that the rapid transition is necessary however it is difficult as it will require “major coordinated effort of policy, technology development and behaviour from all sections of society to drive change across the whole of the economy on the timescale needed to achieve the goals of the Paris Agreement.”

It has also projections for the change in prices that are expected for the renewable energy sources and change in their share percentage in the global electricity mix. It talks about the increase in deployment of solar in the two narratives. It adds a special mention of focussing on China and India for rapid transition scenario as they will constitute nearly half of energy demand. In both China and India, solar electricity is now cheaper than that from fossil fuels, when comparing new projects in both. Indian policy-makers, who only recently were mocked for having a renewable capacity target of 175 GW, recently raised it to 500 GW. As a result, models forecast that the share of electricity supply from renewables will grow rapidly, it said 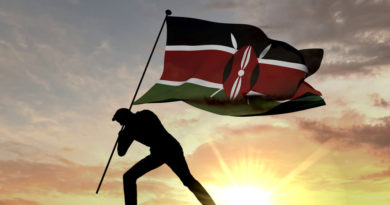