The Indian government has proposed incentives of about Rs 885 billion ($12.4 billion) in order to help power plants install equipment that will curb emissions, and will also to develop infrastructure for electric vehicles.

Out of the Rs 885 billion, majority of the chunk which is Rs 835 billion would be used for curbing sulphur emissions from power plants, and the rest will be utilised to develop electric vehicles infrastructure in 70 cities in the five years ending 2025, the statement further added. 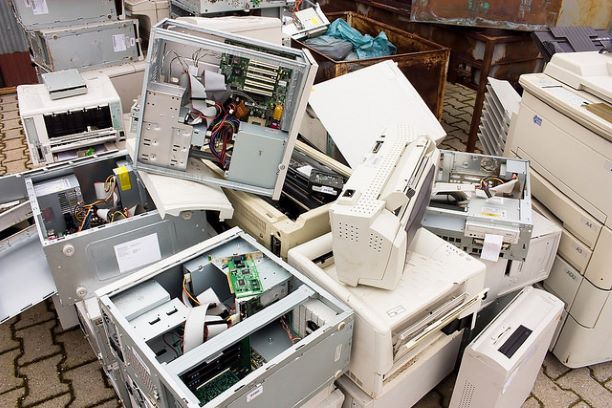 The move has come from the authorities after a recent report by ASSOCHAM-Grant Thornton joint study revealed that investments worth over Rs 2.5 lakh crore in thermal sector projects, based on domestic coal, imported coal, and gas, are facing stress and immediate remedial measures need to be undertaken to ensure that they are revived in a time-bound manner.

The power sector has been under stress with loans worth Rs 1 lakh crore having turned bad or been recast.

“As per the recent estimates, about 66,000 MW capacity is facing various degrees of financial stress including 54,800 MW of coal-based power, 6,830 MW of gas-based power and 4,570 MW of hydropower with lenders having an exposure of Rs 3 lakh crore to these assets,” said the study. 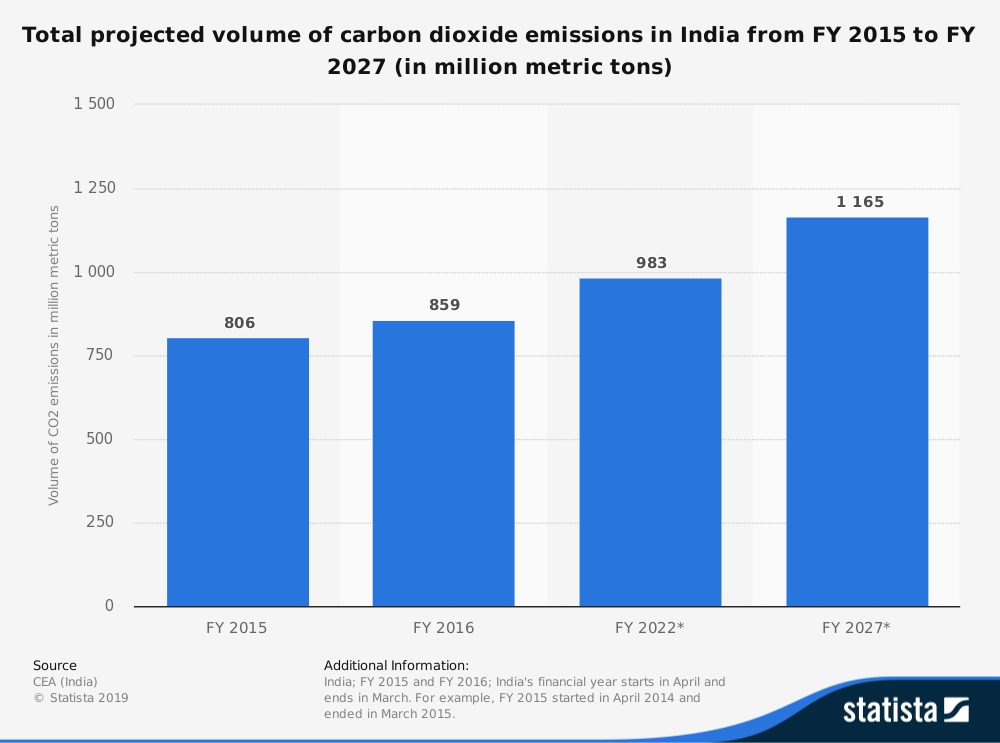 “Non-availability of regular fuel supply arrangements, lack of power purchase agreements, inability of promoters to invest equity and working capital, and regulatory and contractual issues are some of the major challenges faced by thermal power projects.”

The report cited and emphasised that there is no universal solution for these ailing power assets and a mixed multi-pronged strategy needs to be adopted instead of a straight-jacketed approach.

“This has to be done as there are not enough takers for all of these stressed assets and any unthoughtful action may result in huge credit recovery losses for the banks and financial institutions,” said the study.

The Indian government has already amended the Insolvency and Bankruptcy Code (IBC) four times since its enactment in 2016, the government is willing to amend it further to make it stronger and effective. “This is considered imperative to provide an effective solution to thermal power projects.”

Further, an effective resolution in a time-bound manner is warranted by improving the macro environment governing the power sector, said the report.

India has already extended the December-2017 deadline for utilities to meet emissions standards by up to six years to cut emissions that cause lung diseases, acid rain and smog.

Thermal power companies currently account for 80 percent of all industrial emissions of particulate matter, sulfur and nitrous oxides in India. Meanwhile, the EV incentives, are a part of India’s efforts to encourage higher sales of electric vehicles, as it hopes to electrify all new vehicles by 2030.

The elephant in the room, left relatively unaddressed, is the state discoms, which have played no small role in the financial weakening of the power sector. As the last revenue collecting part of the system, almost all state discoms have failed in their roles, running up losses both in terms of effective distribution, as well as ability to collect, even after subsidies to consumers. Not fixing the issues at discoms will ensure that the power sector is never quite in the pink of health. 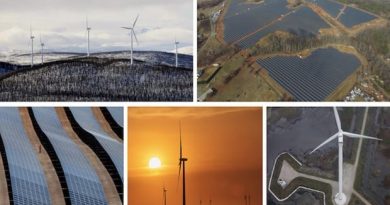 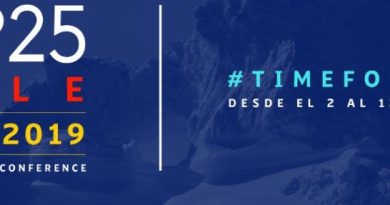 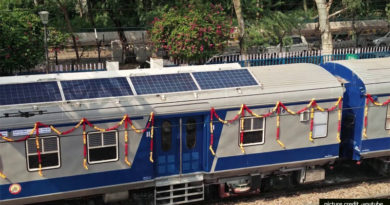