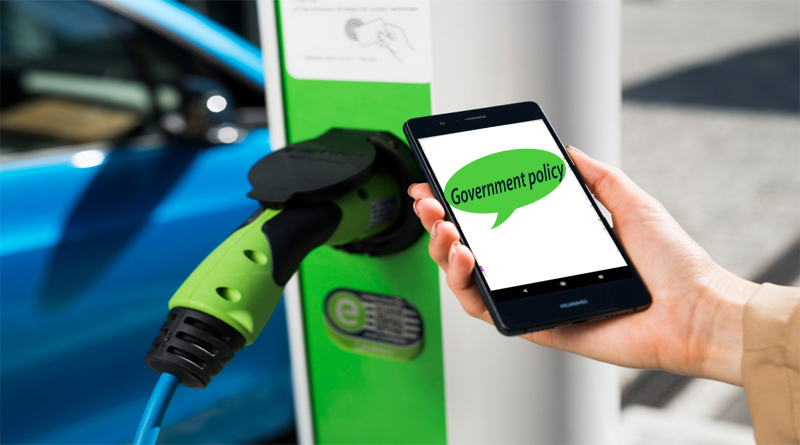 Concerned with the deteriorating levels of air quality in the capital, the AAP government yesterday released the state’s first draft electric vehicle policy. A move they expect will help tackle the severe air quality problems in the NCR in the long term

The ‘Electric Vehicle Policy 2018’, has the primary target of ensuring at least 25 percent of the new cars to hit the roads by 2023 in the capital will be electric vehicles. Speaking on the policy, Delhi Transport Minister Kailash Gahlot said, “About 30 percent of particulate pollution in winter is caused by vehicles. A rapid adoption of zero-emission electric vehicles is therefore of great importance to Delhi.”

Under the draft policy the state government will look to incentivise every vehicle segment that falls under the criteria set by the central government’s long standing FAME-I (Faster Adoption and Manufacturing of Electric [& Hybrid] Vehicles) scheme.

“All incentives are in addition to the incentive offered by the Government of India as part of the FAME scheme and any subsequent amendments thereof,” read a statement issued by the transport department. The Electric Vehicle Policy 2018, it said, will also work intensively on improving the battery charging infrastructure in the state, so as to provide access to a charging point within a 3-kilometre range from any point in Delhi.

Under the policy, the Delhi government has proposed the following:

1. A subsidy of up to Rs 22,000 on the purchase of electric bikes or scooters to ensure their cost is less than or equal to petrol two-wheelers.
2. Additional subsidy for vehicles that support battery swapping, while incentives of up to Rs 15,000 would be scrapped on old Bharat Stage (BS) II and III two-wheelers.
3. All taxes and fees (road tax, registration fees and one-time parking fee at MCD) will be waived for all electric vehicles.
4. Individual electric auto-rickshaws and e-rickshaws owners, will get a down payment subsidy between Rs 12,500 and Rs 20,000, respectively.
5. Passengers using e-auto rickshaws and e-cabs will get a cashback of up to Rs 10 per trip.
6. To realise the claim of having a charging points at every 3 kilometres, the policy will offer a subsidy of 100% (up to Rs 30,000) to set up charging points (for the first 10,000 points) in Delhi.
7. Building laws for both upcoming and existing buildings in the capital will be amended to ensure they have an EV charging point and a special tariff for electricity used by EVs.

Under public transportation, the government said that at least 50 percent of all new buses procured for the city fleet, starting with the induction of 1,000 electric buses in 2019, would be completely electric.

While the Indian government has set an ambitious plan for electric mobility, aiming for upto 40% EV sales by 2040, action on the ground the work seems to be lagging as only 7 out of 29 states have put in place their EV policies. Before Delhi, only 7 other States have come up with their EV Policies or Drafts.

A key challenge for Delhi of course is better coordination between its municipal bodies and the state government. With both at loggerheads more often than not, municipal bodies need to step too , by supporting or adding to the state government’s plans. Areas under them , like parking offer a vast opportunity to make EV’s a preferred buy, through steps like graded reservation of parking slots in markets etc for EV’s.

On the other hand, the idea of passing on subsidies to vehicle owners surely raises its own questions, by favouring a class that is much better off than the majority of the city’s residents. Balancing that by generating the subsidy amount from other vehicle sales is just part of the solution, we believe.  Part of the answer will always lie in improving the public transport system massively, with an option to offer free or subsidised travel on high pollution days, besides other such moves that touch a wider segment of the city population. 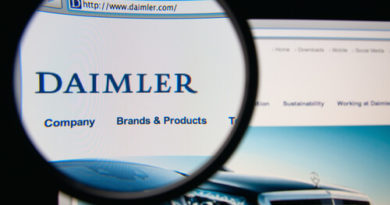 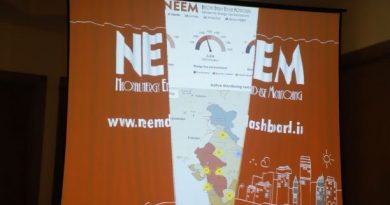