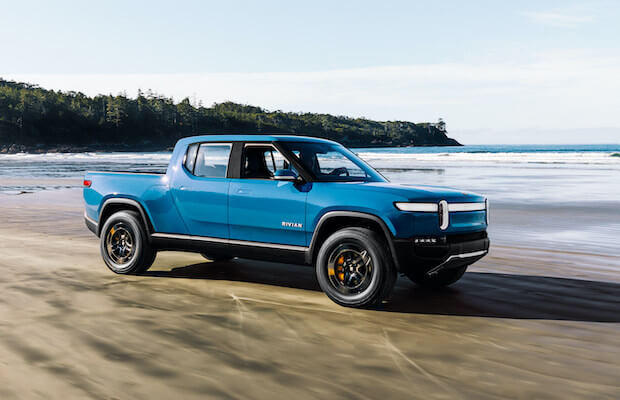 Rivian has announced that it has closed a funding round of USD 1.3 billion. The financing was led by funds and accounts advised by T. Rowe Price.

Michigan-based electric pickup truck startup Rivian has announced that it has closed an investment/ funding round of USD 1.3 billion. The financing was led by funds and accounts advised by T. Rowe Price Associates, Inc. Amazon, Ford Motor Company and funds managed by BlackRock also participated in the round.

“This investment demonstrates confidence in our team, products, technology and strategy – we are extremely excited to have the support from such strong shareholders,” said Rivian Founder and CEO RJ Scaringe.

The investment announcement is the firms’ fourth of 2019:

The company’s launch products, the R1T and R1S, deliver up to 400+ miles of range and provide an unmatched combination of performance, off-road capability and utility. These vehicles use the company’s flexible skateboard platform and will be produced at its manufacturing plant in Normal, Ill., with customer deliveries expected to begin at the end of 2020.

Rivian adopted a “skateboard” platform, but then added its own twist on it and integrated 4 small (but powerful) electric motors which allow a 0-60 m/h sprint in three seconds and carry a payload of 800 kgs. Each motor has 147 kW power capacity at the wheel and the total power output can be configured to different levels from 300 kW to 562 kW ( via input to gearbox).

Another impressive feature is the different power levels that match different choices of battery packs. Rivian trucks have the highest capacity of any other passenger electric vehicle out there ranging from 105 kWh, 135 kWh, and 180 kWh. 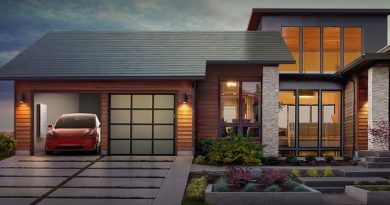 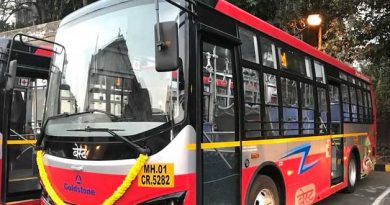