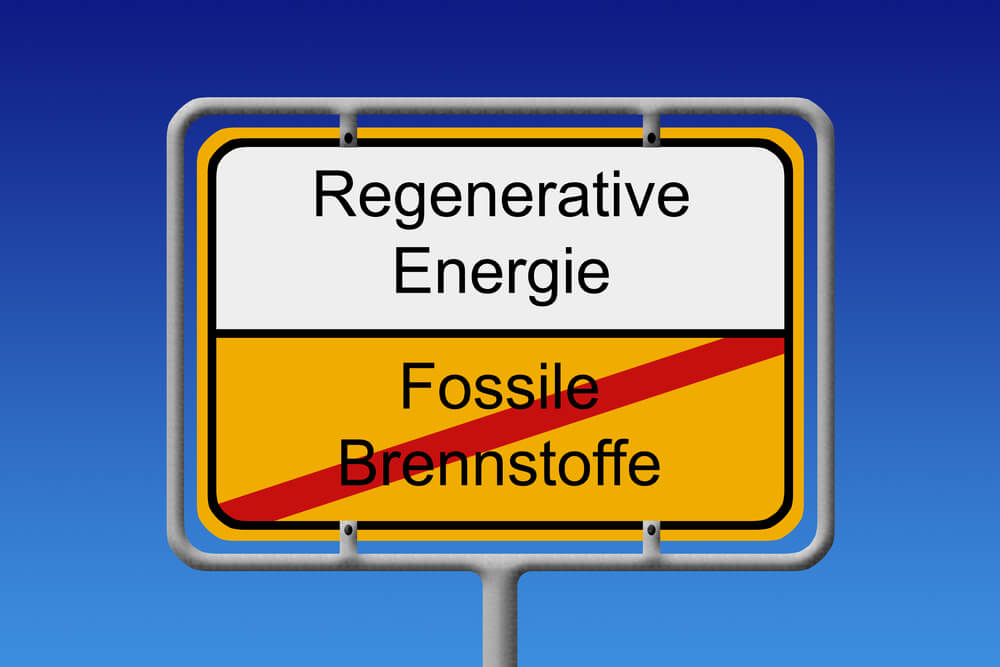 It's early commitment to green energy, backed by investments in the sector have made Germany one of the pioneers of the clean energy movement. However, with the country set to miss its emissions targets for the first time for 2020, will it stay on as a clean energy superpower?

According to the German Federal Ministry of Economic Affairs and Energy, “Renewable energy is the most important source of electricity for Germany, and the expansion of renewables is one of the central pillars in Germany’s energy transition. Our energy supply is to become more climate-friendly, and is also to make us less dependent on imports of fossil fuels.” It is a dictum that the country has followed, since the last decade of the 20th century.

Since the inception of the country’s renewable energy sources act (EEG) in 2000, Germany’s electricity supply has turned “greener” every year. The share of renewables in electricity consumption has steadily grown over the last 17 years, from around 6% in 2000 to around 36% in 2017, including Hydro power. As set out by the renewable Energy Sources Act (EEG) revisions in 2017, nearly 40-45% of electricity consumed in Germany is expected to be sourced from renewables by 2025.

Germany’s electricity mix according to the federal ministry of energy in 2017 (TWh), 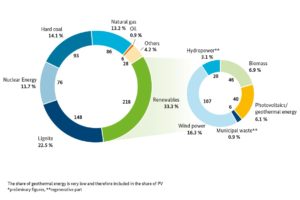 At the end of 2017, according to the ministry, solar PV projects across the country produced around 43 GW of electricity, making PV the second largest source of renewable electricity. In the same time onshore and offshore wind energy combined account for around 16% of Germany’s total electricity generation, with a total of 5,407 MW of offshore wind capacity being linked up to the grid by the end of 2017. The federal government’s energy transition plans are targeting to bring that number up to 15,000 MW by 2030. Solar PV was the second largest source of renewable electricity, followed by onshore wind energy.

The plan of action adopted by the country to ease the shift to a greener electricity mix revolves around competitive auctioning of all renewable projects, which has seen a continuous drop in funding rates. According to the revisions in the EEG in 2014 and again in 2017, funding rates for renewable electricity projects will no longer be fixed by the government but determined to implement a market-based auction scheme. The first auctions under the new rules of the 2017 Renewable Energy Sources Act have already taken place and have shown that the average level of funding awarded has again decreased since the last bidding round, according to the ministry. However, this is having a cooling effect on fresh additions. 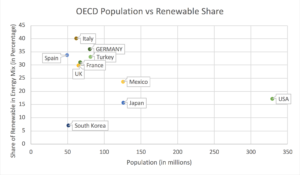 Germany began pushing aggressive environmental policies to promote renewable energy more than 20 years ago. Its policies are often referred to as Energiewende, i.e. energy transition. The country was one of the earliest users of feed-in tariff as a blunt policy measure, which was introduced in 1991, provides a payment above the market rate for using renewable energy and thus guarantees a profit for the renewable energy industry. However, this push for renewables has come at a high cost. The total cost has been estimated at $200 billion for the last two decades, with about 80 million Germans paying nearly $2,500 dollars in taxes to fund these programs. A spending that seems to have reached its due by date, ironically at a time when the returns on further investment are the highest ever.

It was once reported that the average German household paid $171 for just the feed-in tariff in 2011. Which were paid by the people in addition to the energy prices, which are one of the highest in the world. Thus, Germany did end up not just greener, but also helping subsidise development and growth of the renewables industry when few developed economies showed the same commitment.

Following these trends, Germany produced enough renewable energy in the first half of 2018 to power every household in the country for a year. The nation’s combined wind, solar, biomass and hydroelectric power output hit a record 104 billion kilowatt hours (kWh), 9.5 percent more than the same period of 2017.  According to the data released by the International Renewable Energy Agency (IRENA), Germany is one of the leading countries in the world when it comes to renewable energy generation. At 113,058 MW it only comes behind China, USA, and Brazil in capacity but with its prices comparatively much higher than the rest, the public is having to compensate for the push towards renewables.

The country had plans to reduce its Green House Gas (GHG) emissions by 40 percent from 1990 levels by 2020 and by up to 95 percent by 2050 and is in the process of shutting down all its nuclear power operations by 2022. However, in an uncharacteristic miss, and formal admission, it is now clear that this target will be missed, as the country  doubles down to the assimilation of immigrants and its own stalling growth, besides higher demand for resources from defence and other sectors.

For Germany, the shift away from the steadfast and dependable nuclear power has actually been managed, unlike say, France , which continues to grapple with a very high dependence on nuclear.  But with its leadership in renewables upended, from China in manufacturing and the US  in research, don’t write off this nation yet. One of the villains of the piece, their massive auto industry, is beginning to show signs that they can adapt from their leadership in Diesel to electric vehicles, a process that had delayed their own country’s progress. With large commitments being made by these firms, the next big breakthrough might yet again come from Germany. Considering the country’s past record, it wouldn’t be a big surprise. 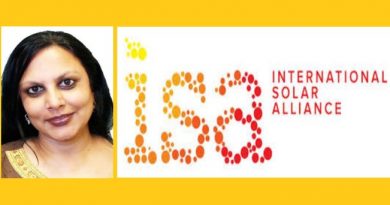 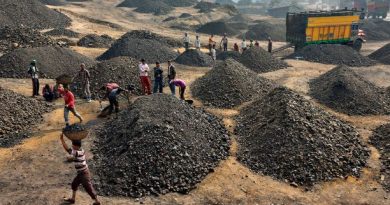 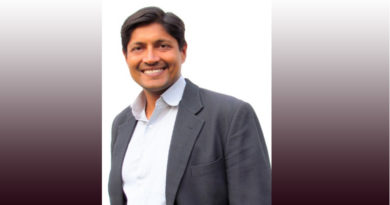