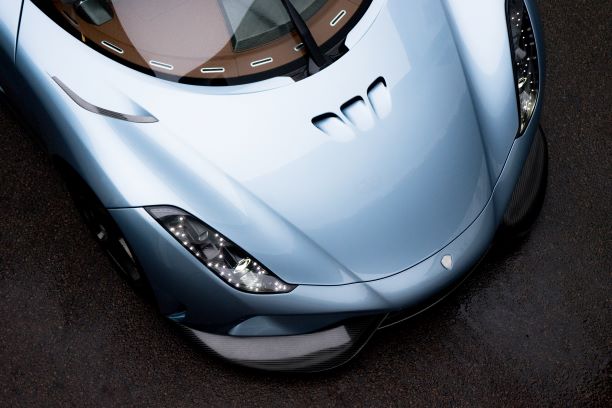 After the Germans and Americans, Swedish hypercar maker Koenigsegg has added its name to the brewing electric vehicle (EV) race after it partnered with National Electric Vehicle Sweden (NEVS) to develop all-electric vehicles for the future.

Swedish car makers NEVS and Koenigsegg have entered a strategic partnership through which they will develop parallel vehicle models in slightly higher volumes with emphasis on electrification, as well as strengthening growth opportunities in the hyper car segment.

Koenigsegg is known for making record-breaking and breath-taking hypercars. With the introduction of the even powerful battery packs, it can be safely assumed that the partnership could create one of the fastest EVs in the world.

Koenigsegg already has a hybrid under its belt. The Regera is a twin-turbo V8 powered “luxury Megacar” as per Koenigsegg and has the option of driving on an all-electric mode for a short while. If Koenigsegg continues with the lineage, we could well have a fully electric Regera soon. The partnership also hints towards the diversification of the product line.

“Koenigsegg is breaking new ground, capitalizing on our unique technology, performance track record and market position to explore and develop new products. This partnership will create the best conditions for Koenigsegg to accelerate growth in the hypercar market, as well as enabling us to break ground into an untapped market segment together with NEVS. We very much look forward to working together with NEVS to develop products that ensure a sustainable future”, says Christian von Koenigsegg, Founder and CEO of Koenigsegg.

Koenigsegg holds several patents and is pioneering energy efficient and green technology in its market place. Its class-leading hypercars also hold several performance world records. While on the other hand, NEVS was the first joint venture company with investors from outside China that was granted a New Energy Passenger Vehicle Project investment approval by the Chinese government. By the end of 2018, NEVS was granted the certificate to manufacture and sell cars from the plant in Tianjin. At the same time, a new plant in Shanghai is under construction, scheduled for production of EV cars during 2020. NEVS is not only focusing on electrical vehicles, it also plans to deploy autonomous vehicles in the early 2020s, both in the EU and China. 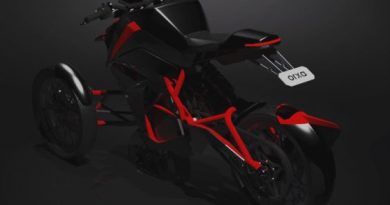 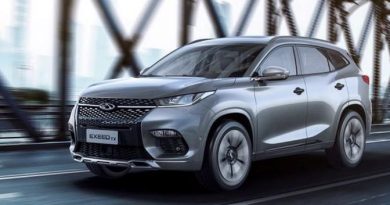 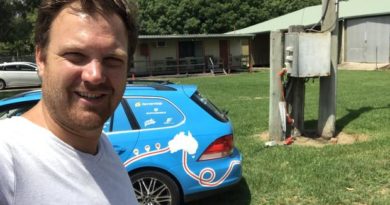