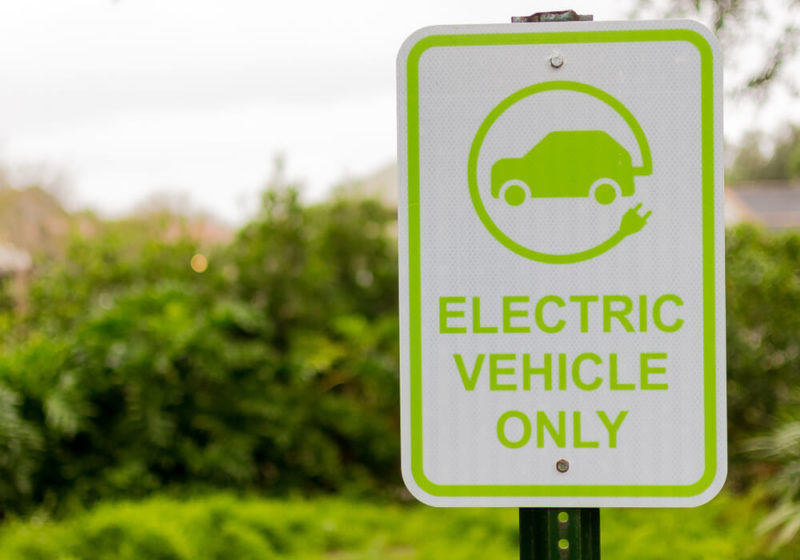 The Ministry of Finance has asked all government departments to shift away from conventional petrol/diesel vehicles to cars running on green fuels.

The center has set a goal of increasing the number of electric vehicles (EVs) to 30% of the new vehicles on road by 2030, and now the Ministry of Finance with that goal in mind has reportedly asked all the government departments to make the transition from conventional ICE vehicles to cleaner and more efficient electric vehicles. The ministry has also proposed that all government departments consider EVs as a first choice while hiring cars for officials in the capital.

More recently, in order to maintain the manpower and to cut down the costs, the government departments have been leasing vehicles instead of purchasing them for all officials except department leading ministers and top-ranking officials.

The government’s previous effort to try and phase out its fleet of vehicles running on petrol and diesel with EVs faced issues raised by minister and officials who were given the vehicles for daily/official use. In September 2017, the government had issued a notice to lease 10,000 electric vehicles from public sector Energy Efficiency Services Ltd (EESL), which in turn was supposed to procure these vehicles from Tata Motors Ltd and Mahindra Mobility. The companies were selected through international competitive bidding aimed at increased participation. The companies were supposed to supply the EVs in two phases – first 500 e-cars to be supplied to EESL in November 2017 and the rest 9,500 EVs will be delivered in the second phase. The ministers listed problems due to technical issues such as maintenance costs and lack of charging stations making the cars not viable for required use. The order was later scrapped on the grounds of insufficient range and performance.

In order to speed up the electric vehicle adoption across the country, the government is taking a number of steps. Most recently, it increased the outlay for the first phase of Faster Adoption and Manufacturing of Hybrid and Electric vehicles (FAME) scheme to by ₹100 crore to ₹895 crore. The government is also looking to offer subsidies for all the electric vehicles under the second phase of the FAME scheme, expected to be launched when the extension period for the first phase ends in March. The government also plans to impose a ₹12,000 surcharge on the sale of every new conventional petrol/diesel vehicle, funds acquired from which will be utilised for subsidising electric vehicles.

In line with the central government’s target, the Delhi government also announced ”The Draft Delhi EV Policy 2018”, to speed up the adoption of Electric Vehicles. The policy aims to make 25% of all vehicles to be EVs by 2023 and was recently also branded as the best policy India has seen so far. 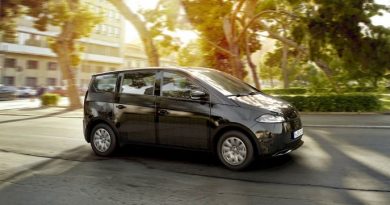 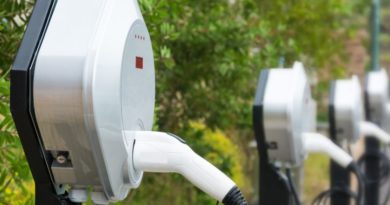