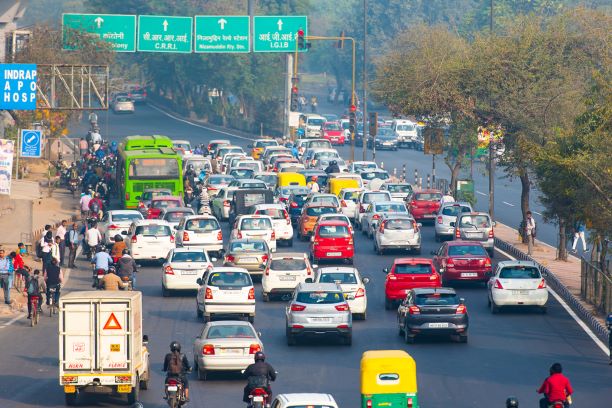 Even as the IPCC report has given a fresh jolt for governments worldwide to relook their climate change efforts, transportation, a critical area for India, has been handled poorly so far. Making the right moves here could help the country much more than imagined so far

The latest IPCC report spells out a grim planetary future in no uncertain terms. It stated that unless the impact of greenhouse gases on the  atmosphere is arrested at a warming by  1.5 degrees Celsius, the most dire effects of climate change will be unleashed. For India, even as it races to meet its own commitments, its time to make its cities individually and the transportation sector itself, a key focus area.

The nightmarish reality is present in our cities as earlier this fact was exposed by the WHO list of world’s most polluted cities that had 14 from India out of the top 15. As shameful as this is, India and Indians have remained in denial even as the city air chokes its inhabitants. 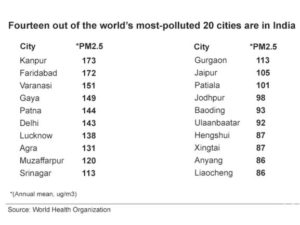 In India, Vehicular pollution has grown at an alarming rate due to growing urbanisation in India. In major and highly dense cities, vehicular exhaust accounts for 70% of all CO, 50% of all hydrocarbons, 30-40% of all oxides and 30% of all SPM.

Vehicles in Delhi crossed the 10-Million mark last year, and with population also over 27 million, just in an area of about 1500 square Kilometres, the population density shoots upto 11,300 person per sq km. Delhi’s topography which is landlocked doesn’t help its cause. Unlike Mumbai for instance, which has around 32 lakh vehicles on its roads and 21.5 Million residents within, with the Arabian sea to cool down the city as well as absorb a load of its pollution.

The Biggest surprises came from cities far away from the megacities. Cities like Kanpur, which topped the list, with a population of about 3-million plus, where average vehicles entering and exiting its boundaries are around 1-million mark, according to media guesstimates. Similarly, Lucknow, the capital of Uttar Pradesh, ranks 7th in the list just below Delhi with Population of just 3.5 million. The driving force lies with the rural households which has been pushing car sales in Indian. For about two years, demand for two-wheelers and passenger cars in rural areas has outpaced that in urban areas.

The Indians have been buying cars at an unprecedented speed. With 54000 vehicles registered everyday, megacities and cities all across India haven’t caught up with the demand for faster and seamless road transport or public transportation.

A study by global consulting firm AT Kearney showed that the two-wheeler and four- wheeler population has increased by 8-10% annually. It adds that there is flat or negative growth in the bus fleet, Modal mix is skewed in favour of the two- wheelers and cars. As a result, the share of passenger trips by public transport across major Indian cities has dropped from a level of 60-80 percent to 25-35 percent.

If we analyse the why commuter chooses public transport, they take parameters like the average speed of the mode of transport and the frequency of the services. A high frequency level ensures that the commuter does not waste time in waiting for the service he wants to utilise. The third factor that may cloud his decision is the cost of the service. If the cost is not affordable, the commuter will be constrained to shift to a cheaper mode, overlooking the comfort parameter. 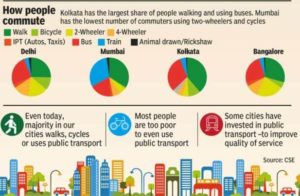 However, Individual transportation choices will also add up to them. Those with the ability to decide whether to drive, walk, scoot, hail an Uber, take the bus, or book a flight are the critical agents in the mode shifts the IPCC describes. Switching to an electric vehicle can be good; even better is using an existing vehicle sparingly or going car-free.

To do that, cities have to become more walking friendly, a situation that is more an exception than the rule. Cyclists have absolutely no space to move on their own pathways, unlike in Europe and China. Finally, as we have been repeatedly saying, the state of public transport, especially buses, has been an absolute shambles in most cities in India, and allowed t get worse every year.

The BRT, the well intentioned but poorly executed plan of the city government in Delhi  is just one harrowing example of how poorly designed execution can put paid to the best intentioned policies.  The new love for metro rail projects is also worrying, as can be seen with the struggle to make them viable with ticket pricing, a luxury few Indians can afford. Perhaps  ‘Elevated Bus Rapid Transit’ is a better panacea for all ills of urban transport in India. Air conditioned buses on elevated roads can easily clock an average speed of more than 40 kmph at a frequency of less than a minute. It can reach a level of 18,000 pphpd (passengers per hour peak direction) easily and will be a cost effective solution too. Moreover, on narrower internal roads, as the width of the carriageway would be required only for a single bus passage, a looped one-way elevated bus-only mode of transit can effectively overcome the incontrovertible ‘last-mile connectivity’ problem. A win-win situation for all stakeholders.

Almost every global city we seem to aspire to, be it Hong Kong, Singapore, New York or London, have made private ownership of cars absolutely prohibitive for all but the richest residents, but only because these cities have a robust public transport system in place. Indian cities need to discover a special aversion for cars too, even as they grab every available inch of public land for parking. making these cities both ugly and unsustainable.

Hiking parking charges, a favourite tool of our local bodies is simply embezzlement of money from the common man if it is not backed by investing the funds into establishing public transport. Sadly, every policy disaster from the planners ends up becoming a money making scheme for them in the name of fixing those disasters, a grand theft that we seem completely immune to. Now, with our health on the line, its time to wake up. 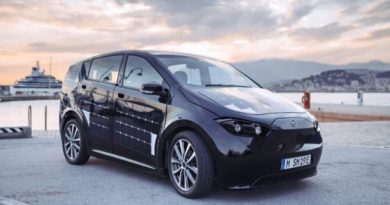 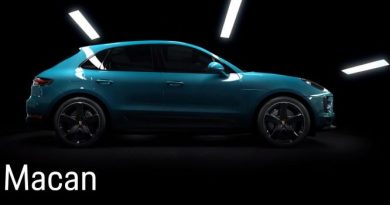 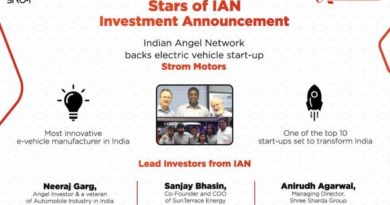