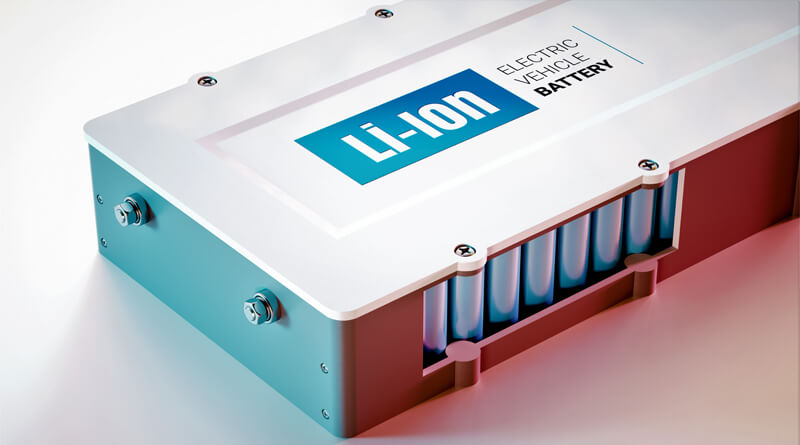 Aligned with the governments plans to get on the electric vehicle offensive, the ministry of heavy industries which manages BHEL is working on forming a joint venture with a firm from the U.S. to develop Lithium-Ion batteries in India.

BHEL which comes under the administrative control of the Ministry of Heavy Industries is the nodal agency selected to take up the governments target of manufacturing Lithium-ion batteries in India from next year as the central government looks to get on the offensive to achieve its e-mobility targets. Li-Ion batteries which are a key component used in electric vehicles are primarily and mostly imported from China at present.

“Right now, we are importing 100 percent of our lithium-ion battery requirements, but efforts are on towards manufacturing them in India within the next one year,” Geete said during the launch event of the electric auto, ‘KYTO’, manufactured by ETO Motors in a joint venture with Hong Kong-based Kyto Green Technologies.

Grayson Richards, managing director of Kyto Green Technologies, revealed that his company plans to invest USD 10 million in India over the next two years in an attempt to make the country a hub for exporting to other nations.

Earlier this month, the Ministry of Heavy Industries and Public Enterprises had proposed reducing customs duty on parts of electric vehicles which are currently not exempt from import tariff to the Department of Revenue, Finance Ministry. The ministry has also suggested defining semi-knocked down and completely knocked down kits used for assembling EVs for streamlining of customs duty.

“The idea is to encourage big original equipment manufacturers to bring CKD and SKD kits in India so that they can be assembled here and enhance the visibility of EVs. In order that Make in India gets a boost and does not suffer we have suggested sunset clauses,” said an official at the time.

The government is of the view that if electric mobility has to take off in a big way in the country, the batteries will have to be manufactured in the country. Currently, the plans for assembling batteries, that are underway, will see the cells being imported from China, but if the proposed BHEL joint venture comes through, the cells will be manufactured in India, a senior official confirmed.