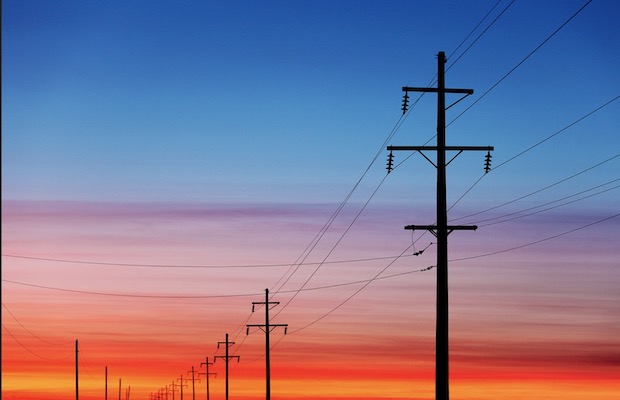 Give It Up, says MSEDCL to Rooftop Solar

To understand just why experts are skeptical about the potential for rooftop solar in India, look no further than the policies proposed in Maharashtra, the country's most industrialised state.

In the last quarter of 2019, it was an effort to force a shift to net billing over net metering, that had the industry up in arms against the discoms in Maharashtra. The move, that was proposed in the draft guidelines for commercial and industrial rooftop category, was finally stayed by the state regulator. And why did it terrify the rooftop sector in the state? Because, under net billing, the producer consumer would have supplied power to the grid at a fixed grid tariff while drawing power from the grid at a higher retail tariff, ensuring that the state  discom continued to make super sized profits from its commercial and industrial consumers. Quite unlike net metering, where the power produced would have been set off against  the consumers’s actual consumption every month, creating a very real and strong incentive to opt for rooftop power. Strong because rooftop solar prices today have reached a level where thy are invariably lower than grid prices for many segments, be it residential, commercial or industrial.

That has created a piquant situation for state discoms in Maharashtra and other states, where they see the prospects of their best and most profitable consumers consuming less of the expensive grid power. Expectedly, they have fought back in the only way they know best, with threats, asinine rules and delays. The results are there to see. Not only a rooftop sector that has underperformed massively, but state after state where RPO(renewable purchase obligations, especially solar and wind) are being flunked. MSEDCL(Maharashtra Electricity Regulatory Commission) itself has clearly told the state regulator MERC that the renewable purchase obligations for solar cannot be met. In this case at east they might as well have added ‘ because it is injurious to our financial heath’.

So what is the latest effort from the MSEDCL armoury of killing solar softly? New Grid Support Charges, (GSC) that will be high enough to ensure solar is way more expensive than its own grid power, yet again pushing back adoption by years possibly.

The latest proposal follows on the heel of the rebuff it received from the state regulator MERC on the net billing issue. Grabbing the opportunity MERC offered by allowing it to levy GSC on installations over 10 KW, MSEDCL has come back with proposals that would have been considered outrageous if they had not come from a government firm capable of delivering on them.

MSEDCL has proposed a GSC ranging from Rs 4.46 per unit to Rs 8.66 per unit for domestic consumers, between Rs 5.06 and Rs 8.76 per unit for commercial consumers and between Rs 3.60 per unit and Rs 4.08 per unit for industrial consumers. All for those going for installs over 10 KW.  Thus, at these GSC rates, effective solar power will cost between Rs 14 and Rs 15 per unit.  Back to 2011, you could say, when India’s national solar target was 20 MW.

So why does the MSEDCL do this ? Clearly, because in the everyday struggle to reduce its losses, it has lost sight of the big picture in solar. While operationally , the discom has cut a sorry figure with its failure to cut distribution losses below 12 percent, despite excluding the subsidised agri power losses, the state utility has also got no stomach or credibility to execute solar projects on its own, as the response to its own tenders for power purchases show.

The latest efforts to make positively foolhardy proposals might actually be a move to draw attention to its own troubles, and attention to sorting those out, before showering attention on the solar sector. The state for instance has been pushing to create dedicated agricultural feeder lines, powered exclusively on solar, to cut its agricultural subsidies efficiently.

Those moves are clearly too long term to solve MSEDCL’s immediate problem of an exodus of its best paying consumers, thanks to solar. Hence, the desperate moves to stifle them.

The Maharashtra example is just example of the struggle renewable energy faces in India, as part of a sector that has been mashed out of shape with ill directed subsidies that have only bred corruption, inefficiencies and worse. Now, when the need of the hour should have been to push harder on renewables, we see bleeding discoms (27,000 crores loss in 2019)protecting turf, least bothered about the long term implications of their actions. Even as industry continues to miss out on a source of cheap and environment friendly power source, putting it at a competitive disadvantage too. 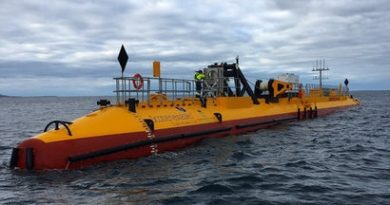 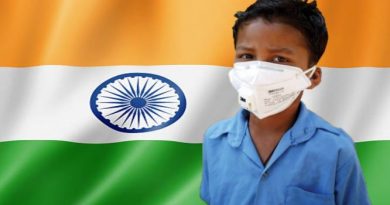