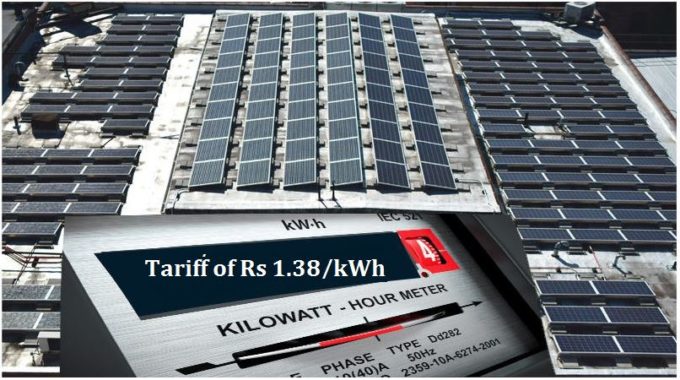 The grid-connected rooftop solar under RESCO II model saw low bids powered by a state subsidy of close to 50%, prime locations with zero hassles, and minimal time to start. With all that, are some of these vanity wins? Time will tell.

MPUVNL at REInvest 2018 exposition last week publicly opened bids for its 8.6 MW solar rooftop tender under RESCO II model to be developed at more than 13 locations across the state.

Beating the previous low of Rs 1.58/kWh that MPUVNL received just over 4o days ago for its 35 MW rooftop tender, the latest auction brought in a new lowest tariff rate of Rs 1.38/kWh. The first-year rate of Rs 1.38/kWh, a new low in the central government buildings (CPSUs) and Rs 1.63/kWh for state government medical colleges. The tariff quoted in this auction is Rs 0.20/kWh lower than the previous tariff for CPSUs and Rs 0.11/kWh lower for government colleges. The tariff rates however aren’t fixed as a part of the PPAs, and will increase by 3 percent every year for the 25 year duration of the agreements.

Immediately after opening of the bid, the eager response from bidders prompted for a quick issuing of work orders and even the signing of the Power Purchase Agreements (PPAs), a process that often takes an unpredictable amount of time.

For the MPUVNL rooftop segment breaking the tariff barrier twice in the space of two months, a part of the credit must be given to the state authority which came out with a clarification for its solar rooftop tenders, responding to the uncertainty regarding the imposition of safeguard duty. The solar developers took the clarification from MPUVNL as a good sign, overbooked the previous 35 MW tender by over 300% on the financial bid opening day, and a similar trend seems to have followed in the latest auction.

According to MPUVNL, a 43 percent subsidy is being provided for the government sector of which 25 percent will be boosted by the central government and the remaining 20 percent by the state government. Two percent will be deducted as administrative charges. Rising to 48 percent (up to 25 kW projects) for private non-profit sector projects. 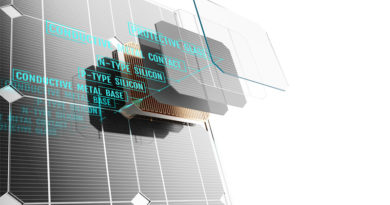 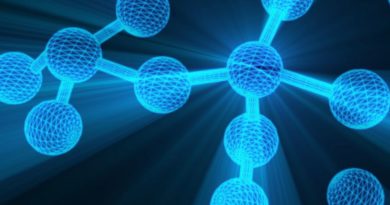 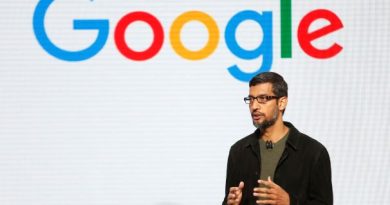