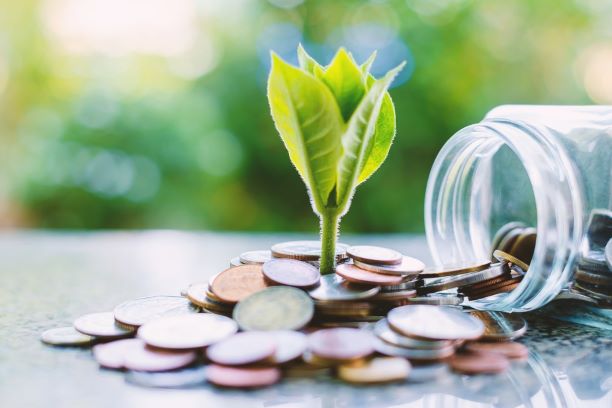 Despite the imminent need to increase climate funding in the emerging economies, climate financing remains woefully inadequate says the recent brief by Council on Energy, Environment and Water.

The latest CEEW brief titled ‘Greening New Pastures for Green Investments’ released yesterday has tried to join the dots between the energy demand in the developing countries like India and the availability of finance as well as its affordability.

The brief gave a glimpse of demand for capital in emerging markets like India which is dependant on the current political economy and investment landscape. In its recommendations, the brief discusses evolving capital structures to plug the gaps in the emerging markets.

According to the report, the amount invested in renewable power capacity globally in 2018 (USD 289 billion) was three times as much as the investment in coal- and gas-fired power generation capacity (BNEF 2019). Despite the changing investor sentiment, the low-carbon investment required to meet the goals enshrined in the Paris Agreement would need to increase by 250 percent by 2030 (IPCC 2018).

Demand for capital in emerging economies 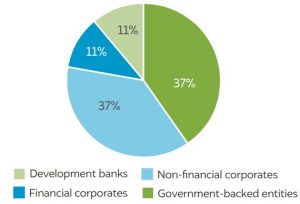 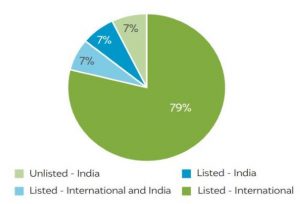 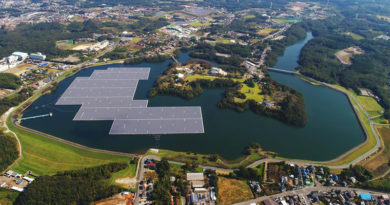