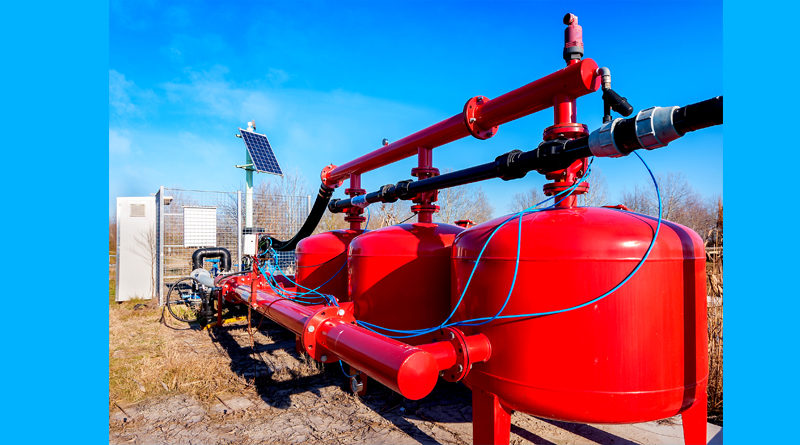 The program is aiming to enable financing of close to 5850 solar water pumpsets for the farming community in Himachal Pradesh.

Continuing its bid to promote renewable energy usage in the state, the Himachal Pradesh cabinet gave green light t its Rs 224 Crore irrigation scheme for its ‘Saur Sinchayee Yojana’ program, which is expected to provide 5,850 agricultural solar pumping sets to farmers in the hilly state.

This follows the earlier subsidy, that Himachal Pradesh government decided to provide, of 10 percent of cost or Rs 4,000/kW to people opting for rooftop solar installation, back in July. In June, Gujarat government had announced a similar program called Suryashakti Kisan Yojana (SKY), through which it would provide farmers with solar panels to generate solar power on their lands. In the first week of August, Andhra Pradesh issued a tender to procure 25,000 off-grid solar photovoltaic water pumping systems. The last date for bid submission is set for August 21, 2018, and the submitted bids will be processed the next day on the 22nd of August.

The government is focusing on solar pumps as a way to battle irrigation issues as well as reduce carbon emissions. Indian Minister for Power, R. K. Singh, said in the Lok Sabha, “During the financial year (FY) 2017-18, a total of 96,376 solar pumps were sanctioned in various states for both irrigation and drinking water purposes, and 10 percent of the pumps were sanctioned to the states to be utilized for drinking water purposes.”

Currently, power required for the agricultural sector is either free or priced nominally, which doesn’t reflect the true cost of power. This is an added subsidy burden on state governments and respective distribution companies (DISCOMs).

Government’s KUSUM program (an acronym for Kisan Urja Suraksha Evam Utthan Mahaabhiyan) plans to install 2 MW of grid-connected solar power projects, in rural areas. The program is also expected to provide for the installation of standalone off-grid solar water pumps to fulfil the irrigation needs of farmers who lack grid connections and other sources of renewable power. 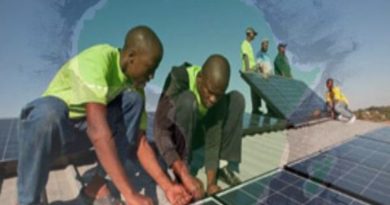