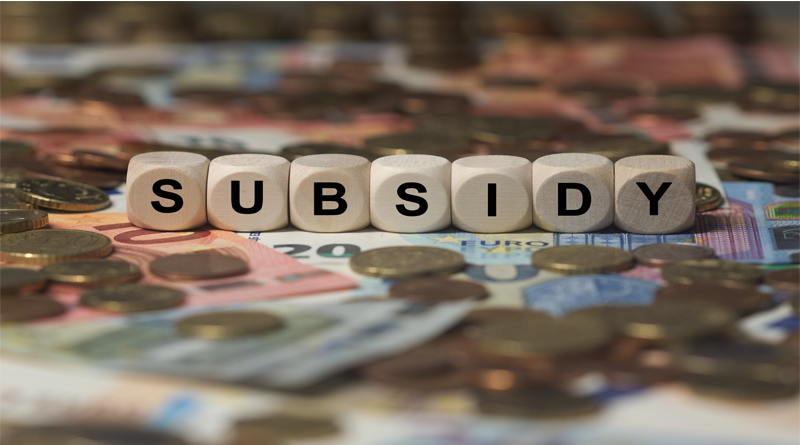 The state of Himachal Pradesh has announced that it will give 10% as the subsidy or Rs.4000 per kW, whichever is cheaper to all domestic consumers, institutions and those involved in the social sectors for setting up rooftop solar plants on their buildings.

“Domestic consumers, institutions and social sector will benefit from this subsidy. This subsidy is above and beyond the Central Financial Assistance (CFA) being provided by Government of India for installation of rooftop solar, making it a win-win situation for the people going for solar,” an official told a leading news organisation.

This subsidy is an addition to the subsidy given by the Central. The amount will be deposited directly to the bank account of the consumer through state-run Himachal Pradesh Energy Development Authority or HIMURJA.

The move assumes significance in terms of the absence of any limits for now and coming as it does in a state considered power surplus, thanks to its hydropower projects. 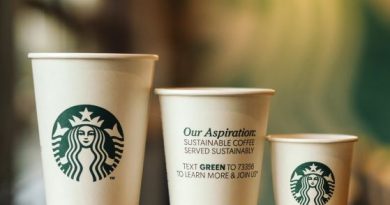 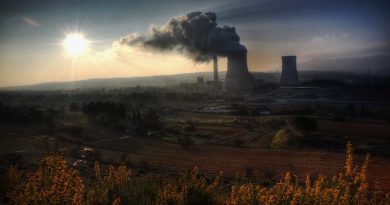 In Renewables Shadow, who Will Still Fund Coal in India? : Report 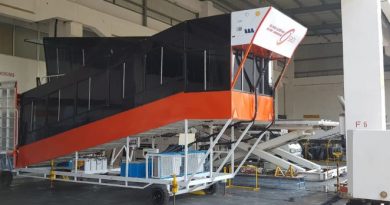