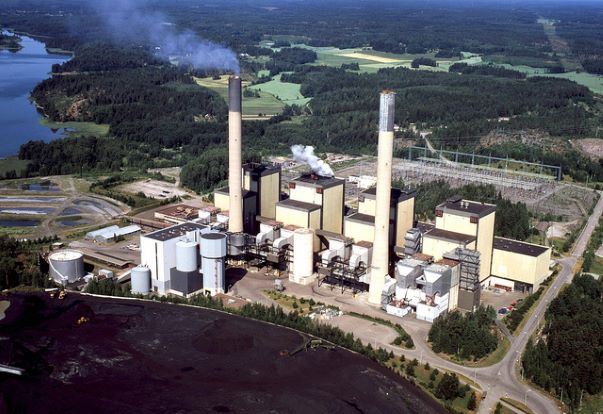 Finland to ban coal-fired power by 2029

The Finnish Parliament approved a ban on coal for energy use from May 1, 2029, bringing the country in line with the majority of the European countries in walking away from coal-fired power.

The Finnish Government has approved a measure to ban the use of coal to produce energy, except in an emergency. The legislation to ban the energy use of coal will be effective from May 1, 2029.

The decision puts Finland in line with many other Western nations turning away from coal power: the “dirtiest” form of fossil fuel power. France and Sweden plan to phase out coal in the next few years, while the UK, Ireland, Italy and Austria all aim to do so by 2025, followed by several other European Union member states in the following years.

“Besides government-led coal phaseout plans, coal utilities face other headwinds including the falling cost of renewables and rising carbon prices, as well as pressure from investors, creditors and insurers. That could see coal come off the grid much sooner than expected in other countries, for example in Germany which recently agreed a phaseout by 2038 at the latest.”

Renewable energy sources contribute almost 45 % of Finland’s energy consumption, whereas coal represents only 8%. The consumption of coal has seen a decline of 3% in 2018 but the use of peat increased clearly, which was the main reason for the 4% growth in carbon dioxide emissions in the energy sector. The move is aimed to limit these increase in emissions. 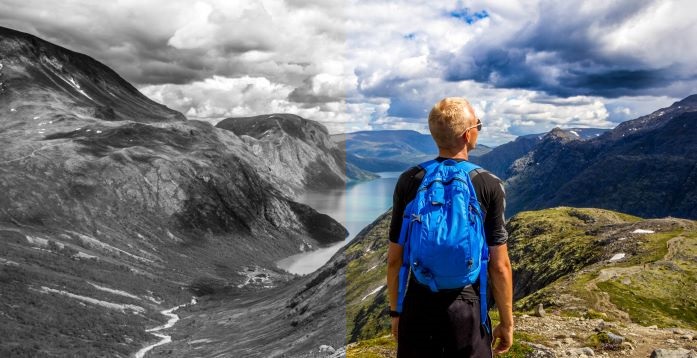 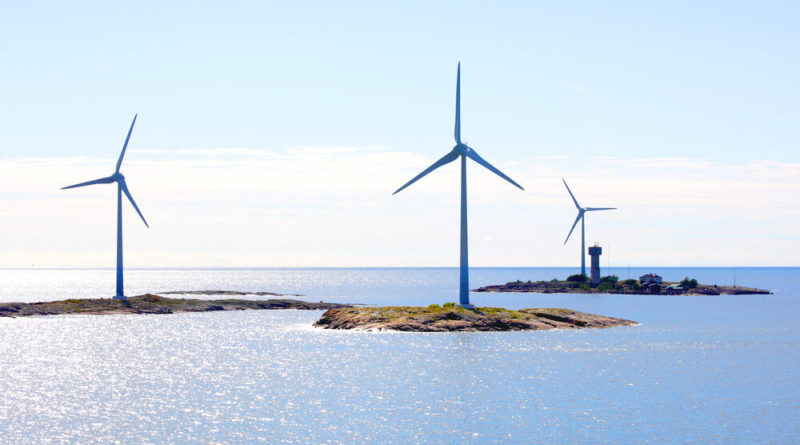 Additionally, there are reports that the Finnish Government is also planning to draft a subsidy package worth around €90 million that would be used to reward energy firms that step away from coal by 2025.

The Government also wanted to boost investments in renewable energy and to make better use of Finland’s large district heating network, allowing for the possibility of scaling up the share of hydro, solar, and wind power in the country’s heating sector.

The decision came soon after the release of a study, which explained that Finland can achieve carbon neutrality sometime in the 2030s, but that it will require Finland’s “decision-makers to pursue a determined, long-term, and consistent energy and climate policy.” The study was carried out by the VTT Technical Research Center of Finland and the Finnish Environment Institute (SYKE). 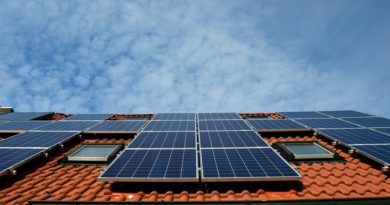 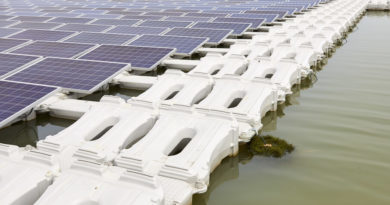 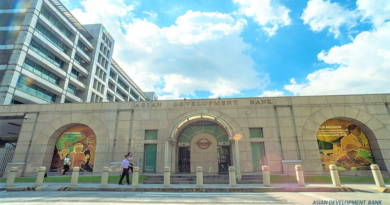