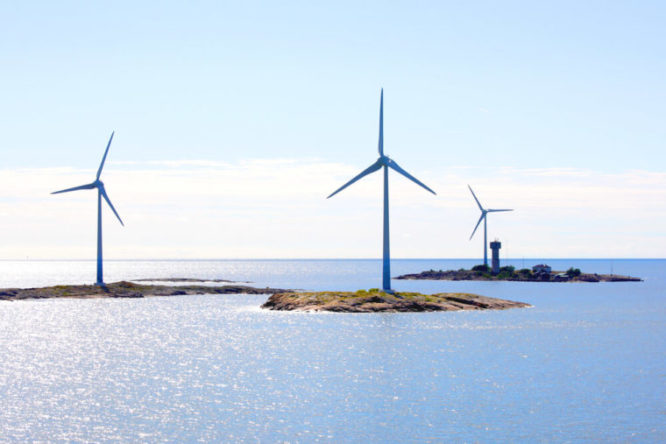 The country's energy agency is seeking proposals for annual electricity production totaling 1.4 TWh from cleaner sources, as Finland aims to source 50 percent of its electricity needs from renewable sources.

Finland’s Energy Agency has launched the country’s first technology-neutral auction for large-scale renewable energy projects. Project developers from either of wind, solar, biomass and wave power will be eligible to compete in the auction and should submit their proposals between November 15 – 30. Through the auction, the agency hopes to contract annual clean electricity production of 1.4 TWh, excluding hydel energy. The agency has revealed that the amount of annual monetary support for the auction is estimated to be around €7 million.

The tender launched mixes fixed and sliding premia [Under a feed-in premium (FIP) scheme, electricity from renewable energy sources (RES) is typically sold on the electricity spot market and RES producers receive a premium on top of the market price of their electricity production. FIP can either be fixed (i.e. at a constant level independent of market prices) or sliding (i.e. with variable levels depending on the evolution of market prices)] and caps overall remuneration at €53.5 ($61.1) per megawatt hour (MWh).

Bidders with projects in onshore or offshore wind, PV, tidal/wave power, biogas, and biomass can hand in bids until year-end, if their projects are slated to produce at least 800MWh per year and up to 1.4TWh. Their projects will be granted support by the energy agency for a period of 12 years.

According to the Finnish Wind Power Association, there are already 300MW of onshore capacity under construction without financial support, which are expected to come online in 2019.

Finland has so far only developed solar energy in the distributed generation segment, and the country’s cumulative installed solar capacity lies at just 80.4 MW. Aiming to source 50% of its electricity from renewables by 2020, the country does have several policies to support solar energy production for self-consumption. The Ministry of Economic Affairs and Employment currently awards a 25% rebate covering the costs for buying and deploying a PV system to homeowners, business and communities. Agricultural companies can also apply for a 40% investment subsidy for renewable energy production from the Agency for Rural Affairs.

A bold and innovative move with a few circumstantial conditions applied. Finland’s tech-neutral renewable tender is sure to turn a lot of heads, and more so if it can successfully implement and execute it. Interestingly, fellow Nordic country Iceland is 100% renewable powered, thanks to its vast geothermal energy below the ground, besides Hydro Power. 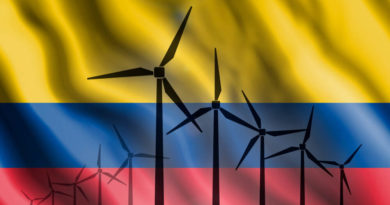 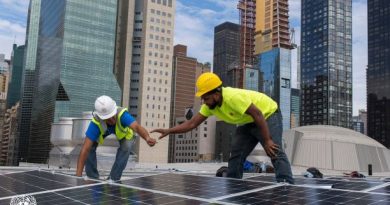 UN HQ Gets Solar Panels as Goodwill Gift From India