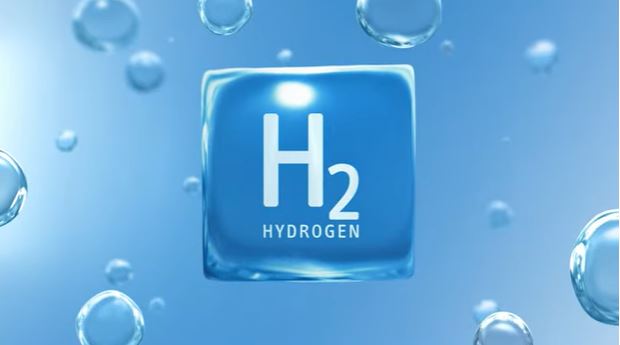 The high fund raise at as yet undisclosed valuations indicates the high investor interest and backing for ideas that are close to hitting the market. Decarbonising industries that contribute to 30% of GHG emissions using Green Hydrogen, even as presently of the 90 million tonnes of Hydrogen used, 95% from Fossil fuels, is a challenge that could make or break global targets for climate change mitigation.

The official statement of Electric Hydrogen informed that the funding will help scale-up its electrolyzer technology along with manufacturing and deployment of demonstration projects to generate green hydrogen at large scale for industrial and infrastructure applications.

Electric Hydrogen claims that its patented approach to electrolysis is specially designed for the high-volume, low-cost production required to support massive industrial operations. It claims that its systems run on 100% clean energy, working seamlessly with cheap variable renewable power. And designed for modular construction to make set up and operations simpler.

Raffi Garabedian, CEO and Co-Founder, Electric Hydrogen, mentioned, “Just as importantly, the participation of strategic partners at the forefront of the industries we are poised to decarbonize–energy, mining, logistics, and heavy manufacturing, to name a few–provides vital insight that will facilitate and accelerate our path to market.”

Other founders/co-founders at EH2 include David Eaglesham, Derek Warnick and Dorian West. Both Garabedian and Eaglesham are formerly from First Solar, the thin film focused solar module firm.

“Through our commitment to The Climate Pledge, Amazon has a goal to be net-zero carbon by 2040,” said Kara Hurst, VP at Amazon, one of its key investors.

Nigel Steward, Chief Scientist, Rio Tinto said that his company is investing in Electric Hydrogen as it produces materials that are increasingly required for our society’s transition to a low carbon future.