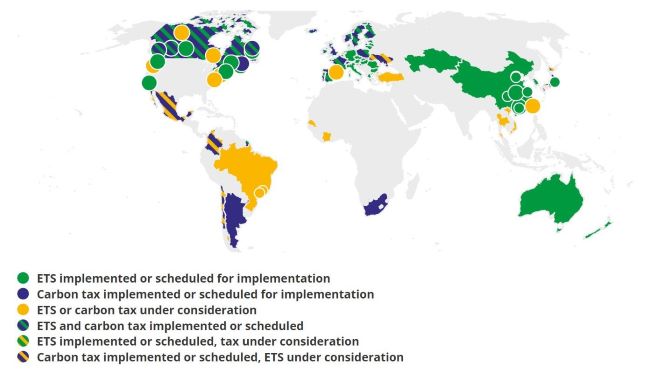 World Bank’s annual State and Trends of Carbon Pricing report, which presents the latest developments of carbon pricing around the world, finds that in the past year new carbon pricing initiatives continued to emerge, mostly at the sub-national level and in the Americas.

A total of 57 carbon pricing initiatives are now implemented or scheduled for implementation globally, up from 51 in April 2018.

Most of this action has taken place in the Americas, and particularly in Canada. Where the federal carbon pricing approach has prompted new initiatives at the provincial level. Important developments have also occurred in other parts of the world with new carbon taxes in Singapore and South Africa—the first carbon pricing instrument implemented in Africa—and new initiatives explored in Colombia, Mexico, the Netherlands, Senegal, Ukraine, and Vietnam.

However, the report concludes that both the number of emissions covered by carbon pricing and the prices levels are still too low to meet the objectives of the Paris Agreement.

Did you know that 437 million tonnes of CO2 has been reduced by voluntary carbon projects?

About 20% of global greenhouse gas emissions(11 Gt CO2e) are covered by regional, national and sub-national carbon pricing initiatives and, of these, less than 5% are currently priced at a level consistent with achieving the temperature goals of the Paris Agreement (estimated to be between $40–80/tCO2 by 2020 and $50–100/tCO2 by 2030).

“Carbon pricing remains one of the most promising measures to decarbonise our economies, by pricing harmful pollution and boosting opportunities for low-carbon growth,” said John Roome, senior director for climate change, World Bank. He added, “Pricing carbon pollution is a crucial tool for driving investment and action in the right direction. Getting our prices right, and doing it now, is key to achieving climate and development goals.”

“But to really have transformation at scale, both coverage and price levels need to be significantly higher. There is now a wealth of experience on how to implement carbon pricing effectively that others can learn from.” he opines.

For the first time, the report also examines the critical role of implicit carbon pricing. This highlights the opportunities to design effective fiscal policies, such as fossil fuel subsidies and fuel taxes, to drive climate action.

The report pointed out that only 20 percent of global GHG emissions are covered by a carbon price and less than 5 percent of those are currently priced at levels consistent with reaching the temperature goals of the Paris Agreement. Swift action is needed: carbon pricing is the most effective way to reduce emissions and all jurisdictions must go further and faster in using carbon pricing policies as part of their climate policy packages. The launch event took place at Innovate4Climate, the World Bank Group’s flagship annual event on climate finance, investment and markets which brings together global business, policy and finance leaders to discuss innovative climate finance solutions. 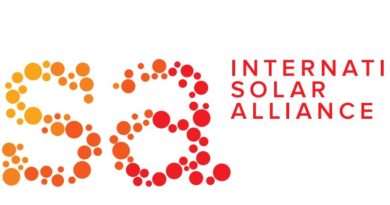 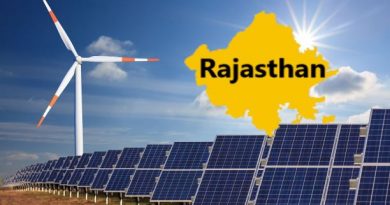