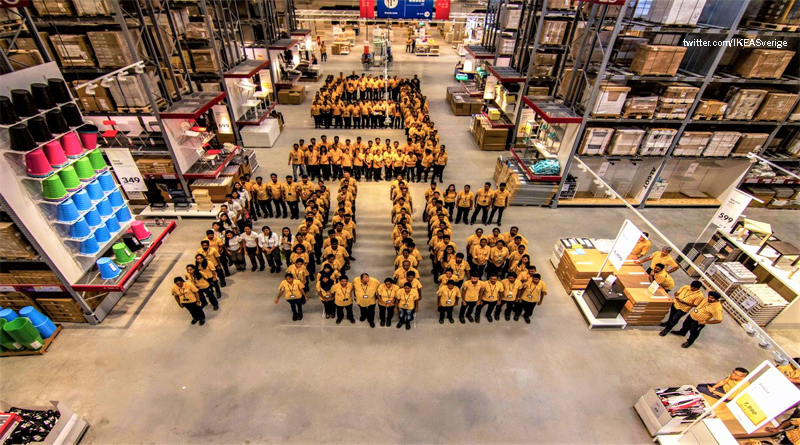 Unfazed by the ever-changing policy landscape of India, IKEA finally rolled out its first store in India after a 6-year delay, in HITEC city of Hyderabad on August 9.

The store shows IKEA’s change in strategy- India is the first market where IKEA is rolling out a multi-channel retail online and offline strategy, from day one. It also plans to explore the use of eco-friendly raw materials like bamboo, coconut waste, water hyacinth and recycled PET.

A member of The Climate Group’s RE100 and EV100 initiatives, the retail giant has committed to source 100% renewable energy by 2020 and to transition to electric vehicles across its entire global fleet by 2030.

IKEA’s expansion into India comes at a crucial time as the Telangana state government is pushing to scale up renewable power alongside a comprehensive policy on electric vehicles. Within the first year of opening its store in Hyderabad, IKEA Group will transition 20% of its local delivery fleet to electric vehicles whilst also installing on-site solar rooftop panels on the store to power its operations. A move that its ‘Big Box’ design and look should be particularly amenable to.

The stores run by the furniture giant will show other big retailers-how to incorporate electric vehicle and renewable power solutions, in large areas of operation.

IKEA, apart from working with over 80 thousand farmers from across India, to boost cotton production, is also helping skill 1,200 women artisans with the UNDP under its programme ‘Disha’ and boost employment from underprivileged communities.

Project Disha has 60 such prototypes of corporate partnerships in the states of Karnataka, Maharashtra, Haryana, National Capital Region of Delhi and Telangana, where they have already impacted the lives of thousands of women, in the last three years.

While day 1 crowds for the store were ridiculously high, one expects footfalls to settle down to a more manageable level in time. Patrick Antoni, Deputy CEO, IKEA India, had stated on Wednesday that they expect an average daily footfall of 30,000 to 35,000. That number was exceeded by a huge margin, going by the stampede like conditions that were witnessed outside and around the store gates.

Today we are entering our 50th market with our 420th store in Hyderabad, India.

Press release (in Swedish) and high-res photos can be found here: https://t.co/yudU16Igjz pic.twitter.com/mcRFtsyb2z

With India’s ‘largest’ restaurant at the site too, the Swedish major will be looked up to for a lot of other defining sustainability practices, and its premises, the best place to get exposed to them. 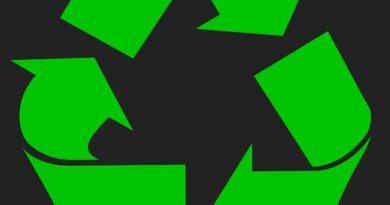