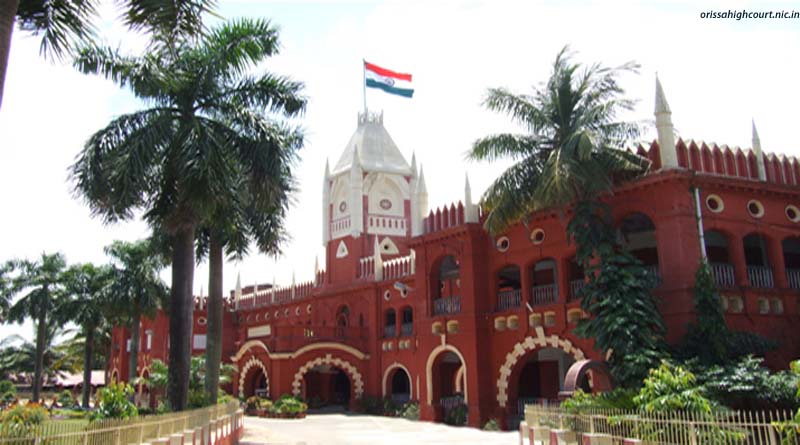 The Government of India will consider changes to the safeguard duty  (SGD) imposed on solar cells imported from China and Malaysia only after the next hearing in the Odisha High Court that had stayed the levy.

The government will submit its notification to the court along with the reasons cited by the Directorate General of Trade Remedies to increase the safeguard duty in a report.

On a petition filed by Acme Solar Holdings, the Odisha High Court ordered on July 23 that the central government should not issue any notification to impose the duty. The Department of Revenue, however, imposed the safeguard duty on July 30.

The court will now hear the matter on Aug. 20, according to its order.

A levy of 25 percent has been imposed for imports in the first year starting July 30, and 20 percent and 15 percent for the two subsequent six-month periods, respectively. But confusion persists over the notification’s status due to the court order.

Incidentally, this is not the only obstacle to the duty as of now. There is also confusion about the status of solar manufacturing units working out of SEZ zones in the country, on the applicability of the safeguard duty. The assumption is that it will not apply to their products, as they collectively produce close to 70% of the solar production in the country. But with past experience of the way government systems can work at cross purposes, manufacturers are still waiting for clarity.  The manufacturers have now knocked on the finance ministries. The clarification these manufacturers are looking for is that the duty will apply only on the imported cells they use and then supply to the domestic market, called the ‘Domestic tariff Area’ (DTA) in their parlance. Solar modules made using imported wafers and other raw material should be out of the SGD ambit, according to these manufacturers. 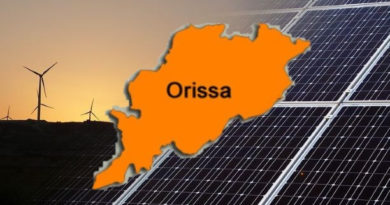 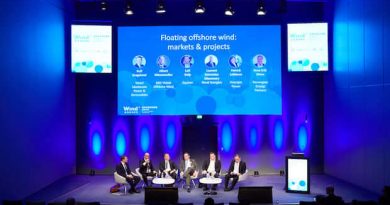 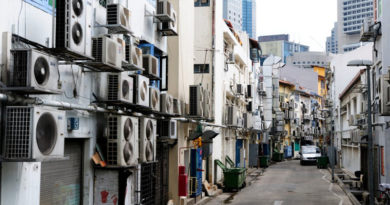 AC Upgrade. BSES has an exchange offer for you