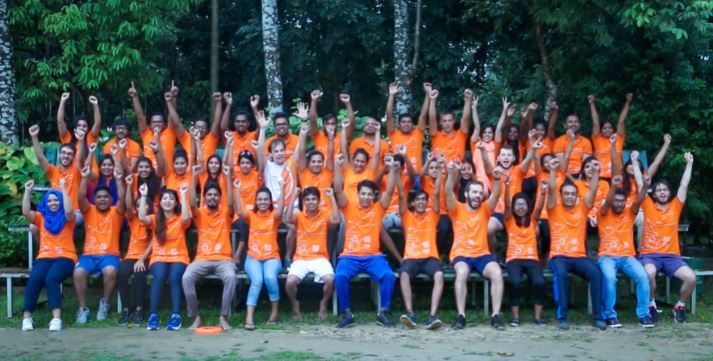 Dr Sebastian Groh, the Founder of SOLShare might have started the firm to prove a point to detractors. But now, the innovative firm has acquired a life of its own, spreading out with its nano grids to Bangladesh, and soon, India too.

The story of Dhaka-based SOLShare is as interesting as one can think of. Started off more as a way to prove a point to a skeptical mock jury for a PhD thesis at Stanford, the company went on to move from proof of concept to global recognition, and now, global ambitions, in a short period of barely 5 years.  2018 was a banner year for the ‘swarm electrification’firm, winning the award for the best energy start-up in the world through the Free Electrons Program – an accelerator consisting of ten giant global utilities. SOLshare also joined the ranks of Google, Dropbox and Spotify as World Economic Forum Technology Pioneers. A  Series A funding round of US$ 1.66M followed, from Silicon Valley-based innogy New Ventures LLC (the venture capital investment arm of the German utility firm innogy SE), Portuguese utility firm EDP, both from Free Electrons, and  also Singapore-based IIX Growth Fund , one of their  partners since the start. In 2019, the firm has already made it for the first time into the Global CleanTech 100.

So what does it do? Quite simply, the firm has uses solar appliances , in Bangadesh’s case, Solar Home Systems which have been distributed widely earlier, to create nano grids  with 15-30 connected households where they can share excess power their system’s produce. This is done using SOLshare’s proprietary   SOLBox, a smart box that the firm sells for Taka 2000 (Rs 1650 approx.) along with a connection fee of Taka 500, and finally, a monthly user fee of Taka 25. Once part of the grid, families with excess or unutilised production can sell to others on the grid at a fixed price. Or as Dr Groh puts it ” Our customers have all their life been constrained by either not having access to electricity at all, a situation shred by 1 billion people around the globe, or to be constrained by their SHS capacity. A key advantage of the system also is that now people can have more money, as they are able to sell their excess electricity or decide to invest in additional PV to become a smart solar entrepreneur. SOLshare here acts as a platform provider charging a transaction fee for every Wh traded in our SOLgrids. What makes the system seamless is that the entire settlement is done via a mobile money platform that is integrated into ours.”.

The best part of SOLshare’s nano grids, besides their obvious applications in closely packed populations in developing countries, is their sheer adaptability. Working to better utilise the already existing Solar Home Systems was a stroke of genius, making the shift to SolShare that much easier for poor families. “Due to technical design constraints the 5M SHS (Solar Home Systems) out there are in fact an underutilized asset that we make available to the people suffering from energy poverty. Our sharing economy approach allow SHS owners and non-owners (those who couldn’t afford a system to date) to share electricity.”

In Bangladesh, it has taken the combined efforts of organisations like IDCOL, Grameen Shakti, Pacific solar, UBOMUS, etc. to install over  4.5M SHSs in the rural areas of Bangladesh. India too has emerged as a key market for distributed solar energy, or off grid stand alone solar products.

With the SOL model up and running in Bangladesh, the firm is making a stop in India soon, where it is already working on a project in Assam, along with CYGNI. As for Groh, the German-born and taught entrepreneur has clealy found his calling in Asia, and looks forward to a brave new world of energy access for all on terms that won’t cost a planet!

(A detailed interview with Dr Sebastian Groh will be appearing in the May’19 issue of Saur Energy International next week. 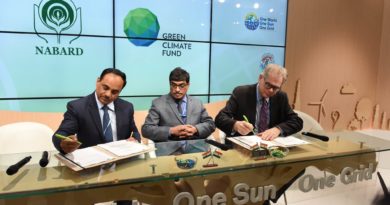 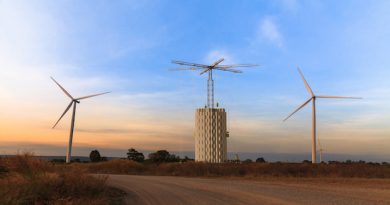