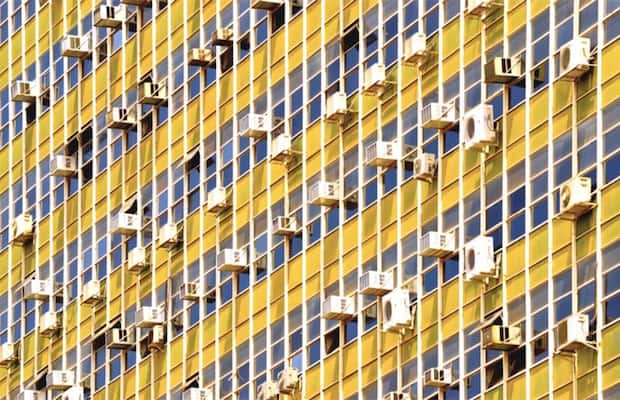 The Central Government in consultation with BEE has notified of the new energy performance standards for Room Air Conditioners., and the default setting of the temperature of 24 degrees Celsius with come in to effect from January 1, 2020

The Central Government in consultation with the Bureau of Energy Efficiency (BEE) has notified of the new energy performance standards for Room Air Conditioners (RACs) on October 30, 2019.

The Indian Seasonal Energy Efficiency Ratio (ISEER) as per the new standards will range from (3.30 – 5.00) for split and (2.70 – 3.50) for window air conditioners. Additionally, the 24-degree Celsius default setting has been made mandatory for all room air conditioners covered under the ambit of BEE star-labelling program vide this notification. These performance standards will be applicable from January 1, 2021, onwards.

The BEE star labelling program for Room Air Conditioners now covers both fixed and inverter RAC up to a cooling capacity of 10,465 watts (2.97 TR). Continual enhancement in performance levels has resulted in substantial energy efficiency improvement of about 43 percent in the minimum energy performance standards (MEPS) for split units, which are the most popular RACs sold in the market. ISEER is the energy performance index used for Room Air Conditioners (RACs) and its assessment is based on the bin hours defined in ISO 16358.

It is believed that the Star labelling program for RACs has led to an estimated 4.6 Billion Units of energy savings in FY 2017-18 alone and a cumulative energy savings of 46 billion units translating to 38 million tonnes of carbon emission reduction.

In February last year, Energy Efficiency Services Limited (EESL), a joint venture of four National Public Sector Enterprises under the Ministry of Power, had launched its Super-Efficient Air Conditioning Programme for residential and institutional consumers in the BSES area.

EESL and BSES had joined hands to implement a 12-month pilot of the programme by exchanging an agreement through which BSES Rajdhani (BRPL) would assist in aggregating demand and providing local marketing and outreach support to promote energy efficient technologies in the areas it currently services, thereby covering over 25 lakh residential and institutional consumers in South and West Delhi. 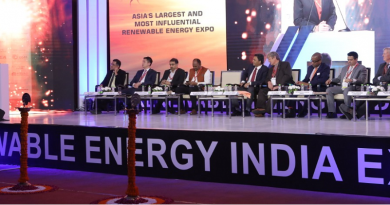 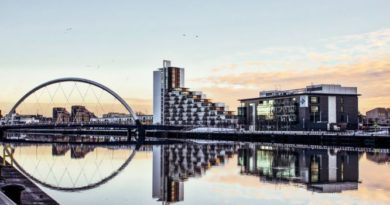 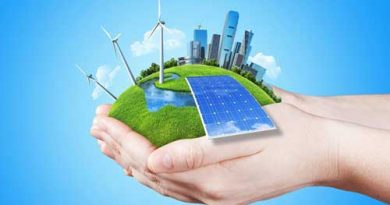 2020, And The Prediction Business