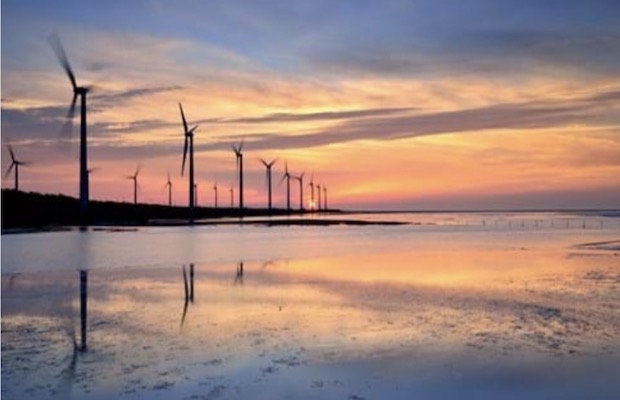 2019 was the cleanest year on record for the UK as, for the first time, the amount of zero-carbon power outstripped that from fossil fuels for a full year

2019 was the cleanest year on record for the United Kingdom (UK) as, for the first time, the amount of zero-carbon power outstripped that from fossil fuels for a full twelve months, data released by the National Grid shows.

This historic milestone comes as we enter the mid-point between 1990 and 2050 – the year in which the UK has committed to achieving at least a 100 percent reduction in emissions based on 1990 levels.

Data released by National Grid shows a combination of wind farms, solar and nuclear energy, alongside energy imported by subsea inter-connectors, delivered 48.5 percent of Britain’s electricity in 2019 compared to 43 percent generated by fossil fuels. The remaining 8.5 percent was generated by biomass.

National Grid CEO John Pettigrew said: “As we enter a new decade, this truly is a historic moment and an opportunity to reflect on how much has been achieved.

“At National Grid, we know we have a critical role in the acceleration towards a cleaner future and are committed to playing our part in delivering a safe and secure energy system that works for all.”

In October 2019, a new analysis by Carbon Brief has revealed that renewable energy sources like wind farms, solar panels, biomass and hydro plants generated more electricity than the combined output from power stations fired by coal, oil and gas for the entire third quarter in the UK, for the very first time.

During the three months of July, August and September, renewables generated an estimated total of 29.5 terawatt-hours (TWh), compared with just 29.1 TWh from fossil fuels, the analysis shows. 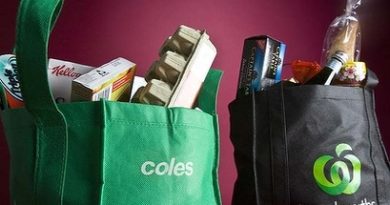 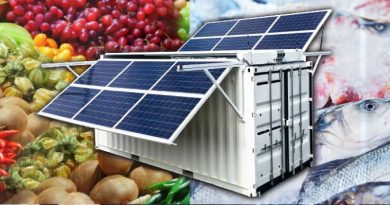