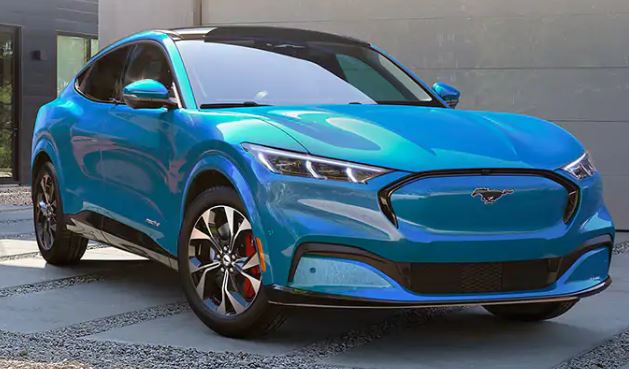 The launch of the all electric crossover from Ford has been welcomed by Elon Musk, the Tesla Founder who should be the Mustang's main competitor. That is because even Musk realises the need for competition to drive faster EV transition.

Tesla finally got some solid ‘mainstream’ company in the Ev market, with the launch of the Mach E electric from Ford Motors. The Mach E , will join Tesla’s  own Model Y in the battle to shift the market faster towards EV’s.

The Mach E’s standard range RWD version is priced at around $43,900 in comparison to the Standard Range RWD Model Y’s $39,000. With an initial $7500 credit, that will actually make the Mach E a cheaper car for its initial batch of buyers.

The Mach E comes with a 75.7kWh standard range battery pack that gives a range of 230 miles and a 0-60 mph time of about 6-7 seconds, while the AWD version will have a range of 210 miles and be about a second quicker from 0-60.  The cars are expected to start shipping from February 2021.

There has been little doubt that in the developed markets it has focused on so far, Tesla alone has simply not got the scale to go for the full market, especially in case of the SUV’s segment that electric cars tend to go against, due to pricing issues.

Congratulations on the Mach E! Sustainable/electric cars are the future!! Excited to see this announcement from Ford, as it will encourage other carmakers to go electric too.

The addition of Ford to the market with a quality car will definitely help , even as the broader US market continues to be a battleground for makers who want a longer transition period versus newer players like Tesla who can;t see it change fast enough. The battle is important because it will impact subsidies and the push for charging infrastructure and demand for batteries, critical to the spread and drop in process needed in the segment.  Keep in kind that Tesla remains a pricey option for the mass market , and wider spread of EV’s needs a continuous drop in prices as well as infrastructure building to serve the new cars. 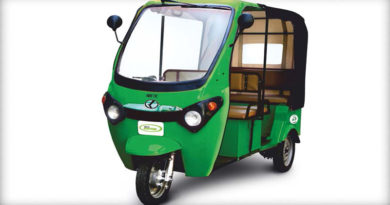