The government is planning to bin cash incentives that are currently provided to buyers of electric vehicles, in a bid to justify the move, the government has decided to give cash subsidies to electric vehicles used by shared mobility operators such as Ola and Uber, as their vehicles will run much more than private cars.

The government is seeking to withdraw the cash incentives for private electric cars because it claims that it neither makes a substantial difference in promoting sales nor serves the purpose of a clean environment. Currently, the government offers a discount of up to Rs 1.3 lakh on an electric car as part of its clean-energy programme, FAME (Faster Adoption and Manufacturing of Hybrid and Electric vehicles).

The proposed FAME Phase 2 scheme being drafted, will remove the subsidy provided to private electric vehicle owners. The reform however wasn’t met by experts positively, who believe the move will only lower the number of electric vehicle sales in the country which were as low as 1500 in the last year, compared to over 30 lakhs in normal car sales.

Considering the impact and the huge force of cars that cab aggregators like Ola and Uber have in the country, adding them to the list of subsidy beneficiaries would prompt them to go for electrics, which offer highly lucrative running costs as compared with conventional diesel/petrol or CNG alternatives (except for the high acquisition cost). The government will also continue to give incentives on purchase of electric buses and two-wheeler, but after revisions which will see the incentives drop from 60% of total cost to 40% of the total cost of the bus.

The centre believes it is through the public transport system overhaul that the electric revolution will be realised, but taking away a key incentive from the consumers might prove to be a huge risk. In a country where people often put money ahead of sustainability and the environment, taking away cash benefits might only dampen an already weak market. 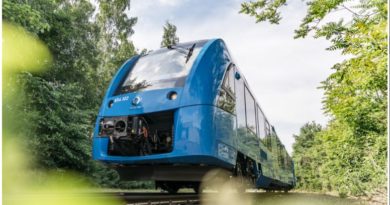 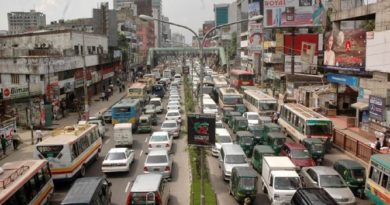