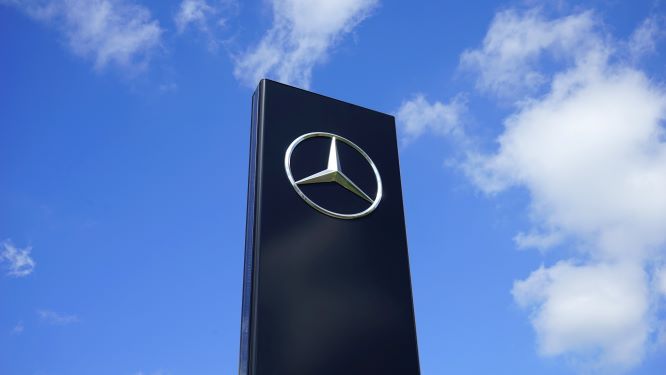 Looking at an electric future

Mercedes Benz plans to launch 10 electric vehicles across segments by 2022 globally, accelerating the race among global auto majors to ensure they stay in the game versus upstarts like Tesla

According to media reports, Mercedes Benz plans to launch 10 electric vehicles (EV) across segments by 2022 globally even as it awaits clarity on government policy on green cars in India. Read: FAME 2 delayed.

The share of EVs in the German car maker’s global sales should touch 20-25 per cent by 2025, Michael Jopp, vice-president, sales and marketing, of Mercedes Benz India Ltd, told media.

For its global outlook , Mercedes earlier this year had outlined its strategy with highlighting its intention to build its own batteries signals the brand’s seriousness in becoming a major player in the electric market.

Tesla’s battery business is one of the company’s greatest strengths. Since 2013, the company has been building out its giant battery factory in Nevada, known as the Gigafactory 1, where it makes the batteries for its vehicles and the batteries for its Powerwall and Powerpack. Tesla’s early investment in battery production has long been called one of its greatest advantages because it put the company ahead of competitors also pursuing electric cars. A map of Mercedes-Benz’s production network. The facilities that will be used to make electric vehicles are highlighted in blue. Source: Business Insider

The fact that Mercedes is doubling down on battery factories shows that the company is going after the heart of Tesla’s business.

This, even as news reports come in of Tesla being 2 years ahead of schedule on its next big Gigafactory. Just underlining the pace of change in the sector, and just why it is a very brave call for anyone to predict the actual situation, 2025 onwards. We will of course be hoping that it is a combination of both, higher renewable power than projected, higher EV penetration than projected, and of course, higher energy efficiency.

The company recently unveiled in Sweden its first all-electric car, the Mercedes Benz EQC 400, an all-wheel drive electric SUV with a range of 200 miles. And with 10 more lined up, the German car maker is taking the Tesla’s bull by the horns. Joining the others who have lined up similar plans.

On its India strategy, however, Mercedes has raised concern over lack of infrastructure of charging stations.

Mercedes, along with other manufacturers such as Toyota, have been calling for lower duties on alternative technologies such as hybrids to pave the way for electrification in India. The government so far has not brought down the 43 per cent GST on hybrid cars. And with no intention to revise its subsidies plan on EVs, Mercedes, had earlier this month, raised its eyebrows saying launching EVs in India not a viable business case right now.

With a strong growth track of 12.4 per cent with 39 per cent market share in the premium segment, Mercedes continues to be on top of crème de la crème with sales of 8,061 units in the first half of 2018. BMW has sold 5,171 units and Audi 3,300 units in the same period, according to industry estimates.

With the launch of the refurbished 2018 C-Class in September and the upcoming E-Class All-Terrain, it is expected to surpass its own sales of 15,330 last year to touch the 16,000-mark in 2018. Mercedes will also launch a luxury performance SUV, the new AMG G63, on October 5.

As the Trump administration continues to impose tariffs on goods shipped from China, Mercedes-Benz India — a wholly-owned subsidiary of Germany’s Daimler AG — has emerged as the biggest beneficiary of Washington’s moves. The company’s US subsidiary will be importing its best-selling SUV GLC from India. According to Automotive News in Europe, Mercedes-Benz India has already begun shipments from the country and cars made here should reach the US next month. 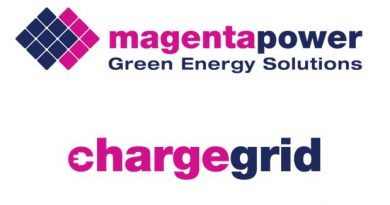 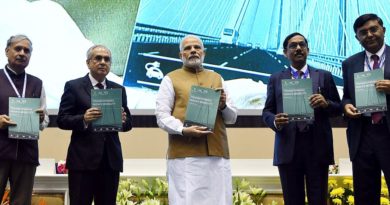