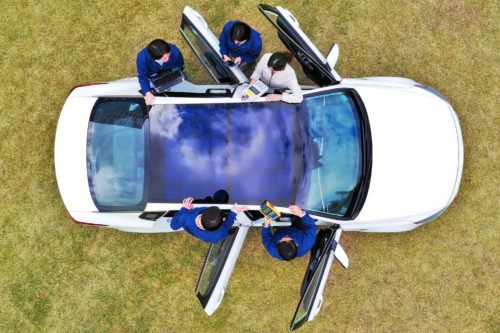 Hyundai Motor and Kia Motors yesterday announced plans to introduce a new solar charging technology on selected Hyundai Motor Group vehicles. The company plans to install the electricity-generating solar panels on the roof or the hood of vehicles, and will support internal combustion, hybrid and battery electric vehicles with additional electrical power, increasing fuel efficiency and range while cutting down on carbon dioxide emissions. 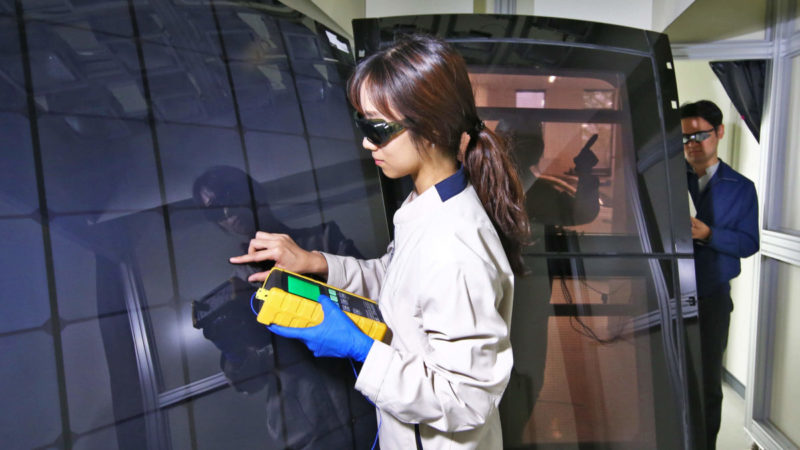 Hyundai has revealed that the company is working on the development of three kinds of solar roof charging systems. The first-generation system, which is set to be launched from 2019, is being developed for hybrid vehicles. The designs will implement a structure of mass-produced silicon solar panels that are mounted on an ordinary roof. The company claims that the system can charge 30 to 60 percent of the battery per day, depending on the weather condition and the environment.

And the third-generation system currently undergoing testing, will be added to the bonnet and roof of battery electric vehicles as a combined structure so as to increase the output. 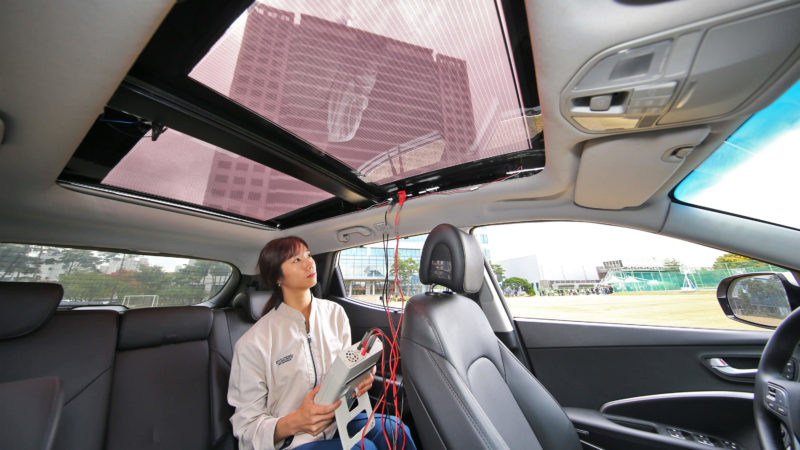 “In the future, various types of electricity generating technologies, including the solar charging system, will be connected to vehicles. This will enable them to develop from a passive device that consumes energy to a solution that actively generates energy,” said Jeong-Gil Park, Executive Vice President of Engineering Design Division of Hyundai Motor Group., who has developed this technology. “The paradigm of the vehicle owner will shift from that of a consumer to an energy prosumer,” he added.

In July, Hyundai revealed plans to launch an electric vehicle in India by 2019 in a bid to gauge the effectiveness of the country’s electric vehicle market. The car that the company is planning on introducing next year will be the Hyundai Kona electric. 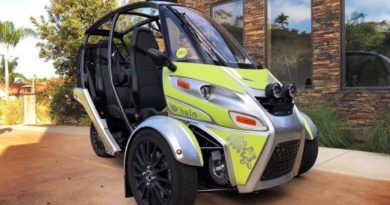