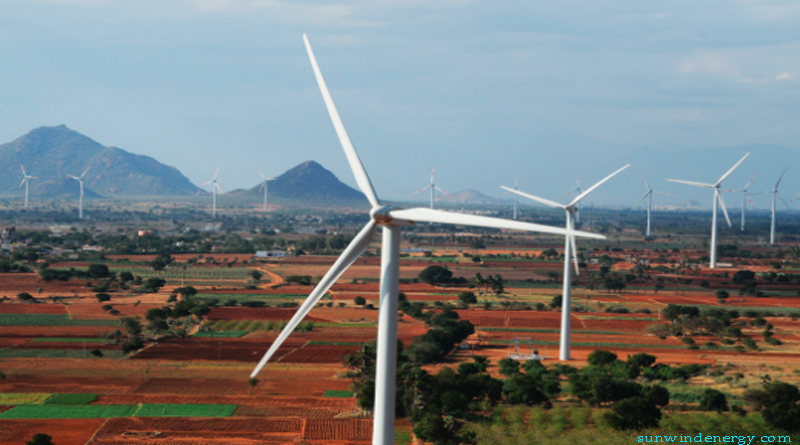 Siemens Gamesa Renewable Energy announced on Thursday that it has secured the largest ever wind farm deal in India.

“Siemens positioning in India has received an important boost with this order”, the company said in a statement. As per the EPC contract entered into with Sembcorp Green Infra Ltd, Siemens Gamesa is to build a 300MW wind farm in the state of Gujarat, where Siemens has to install 143 of its SG 2.1-122 turbines, thereby making it the single largest order in India.  For Sembcorp, this was their third order win in succession for Wind Energy projects, being conducted by Solar Energy Corporation of India (SECI). The projected tenure is 25 years.

For Siemens Gamesa, in  addition to the infrastructure and the equipment required to operate the farm, it  will also provide the maintenance of the facility for 10 years after its commission, which is due in April 2019.

Sembcorp Energy Limited (SEIL) is an independent power producer with a successful track record in India of indentifying, developing, and operating power generation assets across both thermal and renewable sectors. The company has a well-balanced portfolio of power assets, with its current overall power generation capacity at 4.37GW (this is spread over seven states).

In another first for the company, the deal is the first to place an order of the SG 1.2-122 turbines. The turbine is specifically fine tuned to for low-speed  wind sites.

The site is to be connected to India’s Interstate Transmission System and supply power to various states, in order to help them meet their energy demands.

Siemens Gamesa is a Spanish wind energy company. It’s been present in India since 2009. The company has two blade factories in Nellore (Andhra Pradesh) and Halol (Gujarat), a nacelle factory in Mamandur (Tamil Nadu) and a service factory in Red Hills (Chennai, Tamil Nadu). After the set back in 2017 due to a decline in volumes in India, the company recently crossed the 5GW mark in India.

“This contract marks a landmark in Siemens Gamesa’s strategy in India on account of both the size of the project and the technology selected,” said Ramesh Kymal, who heads Siemens Gamesa’s Indian onshore division, in a statement released by the company. 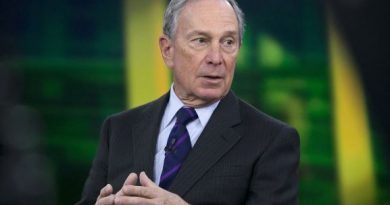 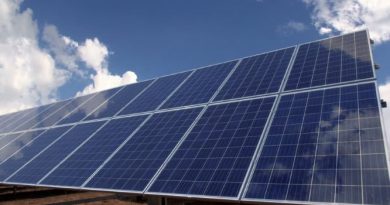