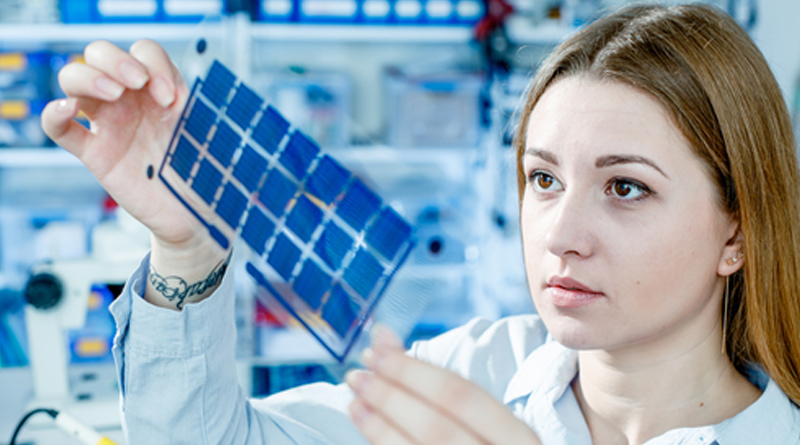 Schneider Electric India Foundation (SEIF) – the social commitment arm of Schneider Electric India, has inaugurated a world class Solar Lab in the capital city – a skill set development centre where youths will be trained to be absorbed in the energy specific operations of the upcoming smart cities in the country. The lab is part of company’s effort to support GoI’s skill India programme.

As per details available, Schneider Electric India’s solar lab project will be an integral part of New Delhi Municipal Council’s (NDMC) Pradhan Mantri Kaushal Kendra (PMKK) Smart City Center. “Today, lack of trained resources with relevant knowledge to construct and operate solar plants is a challenge within India’s workforce. This skill gap is increasingly seen as a barrier to realise the country’s renewable energy target of 175 GW by 2022, with 100 GW expected to come alone from solar power. This leads to the need of right skill sets in the renewable energy sector. At Schneider Electric the commitment to promote and provide access to safe and clean energy is at the core of its business philosophy,” said Venkat Garimella, VP (CSR & Energy Efficiency), Schneider Electric.

The inauguration of Delhi solar lab, however, is not the maiden skill set development initiative of Schneider Electric in India. The company claims to be operating ten functional renewable energy training centers across the country which have trained 600 youth in the past and is slated to create a sizeable pool of 1500 technicians by the end of March 2018. Apart from dedicated renewable energy training centers, the company has also established 271 training centers on a pan-India basis conducting  electrician training initiatives which, it claims, has covered 85,000 unemployed youth since the beginning of the programme in 2009. Its recently opened solar lab in Delhi, however, would be its biggest dedicated solar training center in India with an annual capacity of skilling 4000 youth. 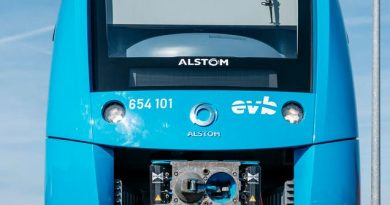 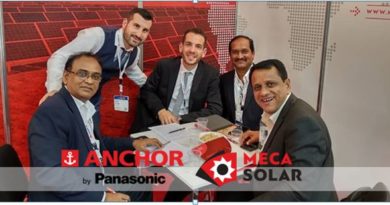