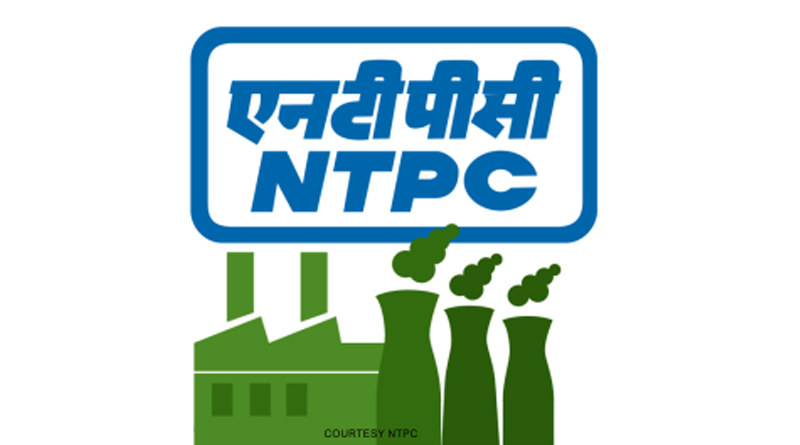 “In line with Govt. of India’s thrust on Renewable energy, the company is also increasing its green footprint and has already generated 912 Million Units from its solar and wind stations during the year which is around 3 times its renewable generation during corresponding period of last year,” the company statement says.

Due to its intensifying diversification drive in recent years, NTPC which contributes over 20 percent of the country’s total power generation, today has a wider portfolio comprising 20 coal based, 7 gas based, 11 solar PV, two Hydro, one wind and eight subsidiaries/ joint venture power stations. According to information posted on company’s website, NTPC has developed a power generation capacity of 4.017 MW from gas & liquid fuel while the contribution from its solar PV projects is now within the striking distance of 1 GW –  870 MW to be precise. With 50 MW generation capacity, NTPC’s wind portfolio though is quite small at this stage. The company which has set a target of becoming one of the world’s leading power companies by 2030 with 130 GW capacity has given enough indications in recent years of developing its renewable base considerably in the coming years. A senior official of the company had earlier commented saying that the state-run power behemoth is looking to develop a renewable generation capacity of 10,000 MW in the medium term. 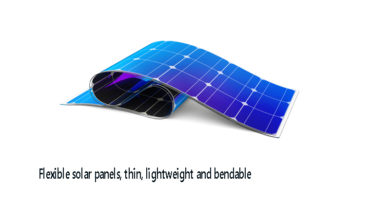