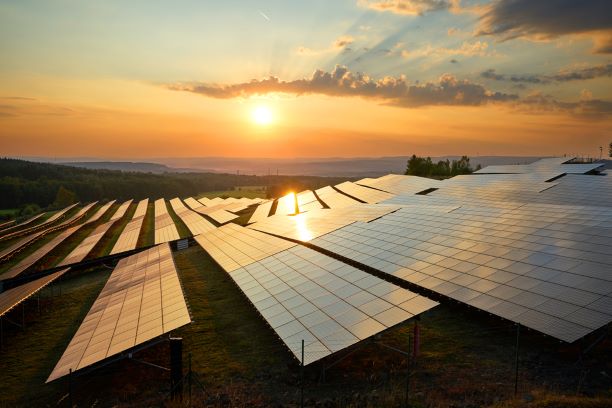 Western Australia’s Pilbara region will be the first major iron ore mining operation in Australia to be run entirely off renewable energy during the day.

Western Australia’s Pilbara region is set to be home to the first major iron ore mining operation in Australia to be run entirely off renewable energy during the day.

On behalf of the Australian Government, the Australian Renewable Energy Agency (ARENA) has announced an AUD 24.2 million in funding to Alinta Energy Pilbara Finance to develop its Solar-Gas Hybrid project to power the Fortescue Metals Group’s Chichester mining hub.

Fortescue is to be the off-taker of the project which will help to reduce the use of diesel by around 100 million litres annually, as the mines currently rely on diesel generators. This will allow up to 100 percent of daytime energy requirements for the Chichester iron ore mining operations to be powered by renewable energy, with the remaining power requirements to be balanced with gas generation.

The project will highlight the benefits of integrating renewable energy into mining processes to displace current fossil fuel generation, and how renewable energy can help the mining sector reduce its emissions.

ARENA CEO Darren Miller said the project could unlock further investment in renewable energy in the mining sector and other remote and energy-intensive operations.

“Alinta’s project will demonstrate how renewable energy solutions can deliver critical energy requirements for major mining operations and help reduce emissions. This will also show how the interconnection of loads and different generations and storage – including solar, battery storage and gas – can provide secure and reliable electricity.”

Construction on the project is expected to commence before the end of the year and be completed by mid-2021. 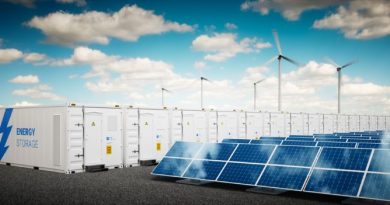