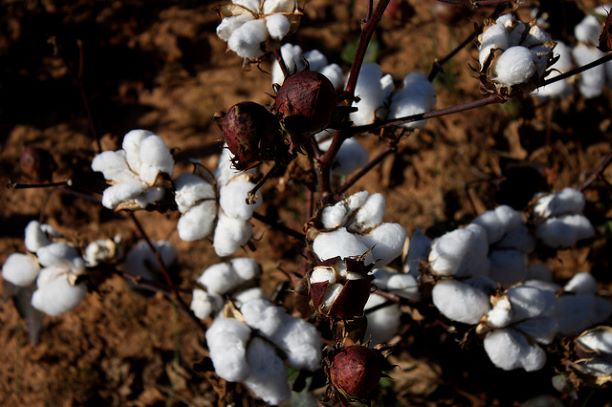 India demonstrated how entrepreneurs are turning unused parts of the crop into renewable energy for businesses and extra income for farmers to the cotton industry officials from Africa.

Crop stubble burning as we all know is one of the perils in the Indian agriculture sector. Every year, in around October and November as the winter approaches thousands if not lakhs of farmers burn the leftover or unwanted parts of the crops like rice paddy, wheat husk and cotton plant stubs after harvesting. This as research from the Harvard John A. Paulson School of Engineering and Applied Sciences found contributes to about half of Delhi’s deadly pollution.

But the things are moving towards a different direction. The farmers in northern India are now using unwanted parts of the cotton plant as a source of clean fuel – in the form of briquettes or pellets – to replace coal and wood in boilers and heaters. 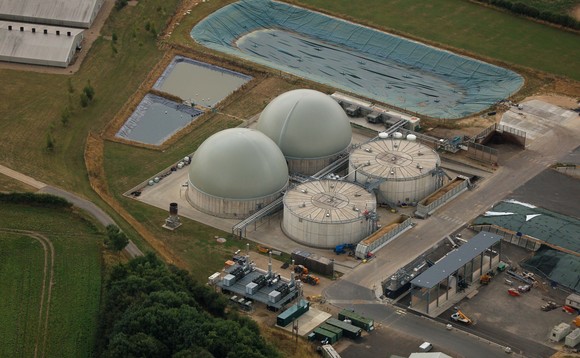 “These cotton by-products can boost farmers’ incomes and help reverse the impact that burning agricultural waste has on the environment and public health,” says Pamela Coke-Hamilton, who heads UNCTAD’s division on trade and commodities.

The problem of crop stubble burning, though prevalent in India, is not exclusive to the country. Many parts of the developing world, like that of Africa also practice regular crop stubble burning to clear out the land quickly, and prepare the land for the next sowing season. Manual removal is both costly and time-consuming. But in the African nation of Zambia, for example, a recent UNCTAD study showed that turning cotton “waste” into briquettes and pellets could earn farmers an additional $3 million each year.

The Zambian study was part of a project to promote cotton by-products in Eastern and Southern Africa which also included Tanzania, Uganda and Zimbabwe, and works with farmers’ associations, government officials and businesses in each country to identify new opportunities to produce cotton by-products like briquettes and pellets, for which global demand is growing.

To demonstrate how cotton waste could become a fruitful and eco-friendly business, UNCTAD recently took three dozen participants to Nagpur, India, so they could witness how entrepreneurs in the country are developing viable businesses and supply chains for such products.

“In our workshops in the African countries, we introduced the technologies and evaluated their feasibility. But seeing them in action is an even more powerful way to convince the participants to adopt these technologies in their countries,” says UNCTAD project officer Kris Terauds.

The tour was organized from 14 to 18 January with India’s Central Institute for Research on Cotton Technology – a government institute responsible for researching and commercializing post-harvest processing technologies.

Mr. Terauds says India was selected because of the similarities between cotton production there and in the four African nations – mainly hand-picked on small farms, for example.

“This means the technologies used in India are well-suited to the African context, making technology transfer more feasible,” he says. “From an economic development perspective, that’s extremely important.”

The bio-power sector in India has picked up the pace in the last two years and even surpassed the annual targets set by the government. While India’s clean energy sector missed its capacity addition target for the second year in a row owing to lapses in solar (roof-top) and wind energy sectors, its bio-power capacity for 2017-18 stood at 519 MW against the target of 340 MW. Now, it has set in achieving the target of 10 GW of biomass power by 2022.

This growing interest for clean energy has given rise to more than 500 briquetting plants around the country, and tour participants had the opportunity to visit the entire value chain, from the farm to the factory to the end user.

Washington Mubvekerih from Zimbabwe’s Cotton Research Institute says he was surprised by the simplicity of the technology used in Nagpur and was sure the equipment could be adapted to the conditions back home.

Adeva Machiso, also from Zimbabwe, agreed that the study tour was an eye-opener.

“The tour changed my mindset – not just on cotton by-products. It opened my eyes to the untapped opportunities,” says Ms. Machiso, who works with Zimbabwe’s Farmers Union.

For, the switch has made as much economic as environmental sense. “There was uptrend in the price of furnace oil,” Pix Transmission General Manager Mr. Ninad Darvekar said. “And this has resulted in finding a cheaper, environmentally-friendly solution.”

Mr. Darvekar says the switch entailed purchasing new equipment but that the company saw returns on the initial investment within 4 years. And since biomass briquettes are organic, businesses can get rid of the residual ash quickly and cheaply.

“We can even give it back to farmers as fertilizer,” Mr. Darvekar says. 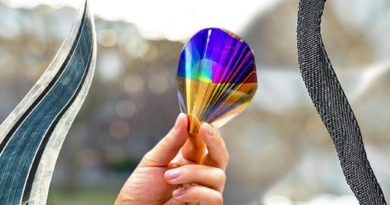 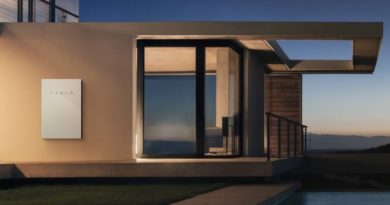