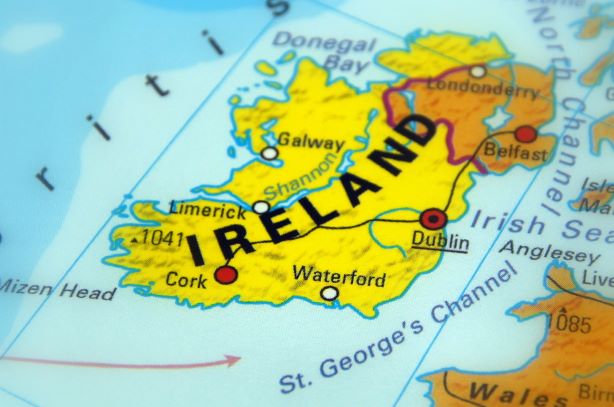 In a long delayed move according to its critics, the Irish government has finally moved to burnish its renewable credentials with a €4m scheme for renewable energy technology developers.

The government of Ireland has begun preparing a climate action plan to be rolled out, in order to rectify its dismal position as one of Europe’s worst performers in changing environmental attitudes. Up to €4 million is set to be invested in Ireland’s energy future this year by the Department of Communications, Climate Action and the Environment. Under the 2009 Renewable Energy Directive, Ireland is committed to produce from renewable sources at least 16% of all energy consumed by 2020. It’s a number it has consistently failed to address seriously. 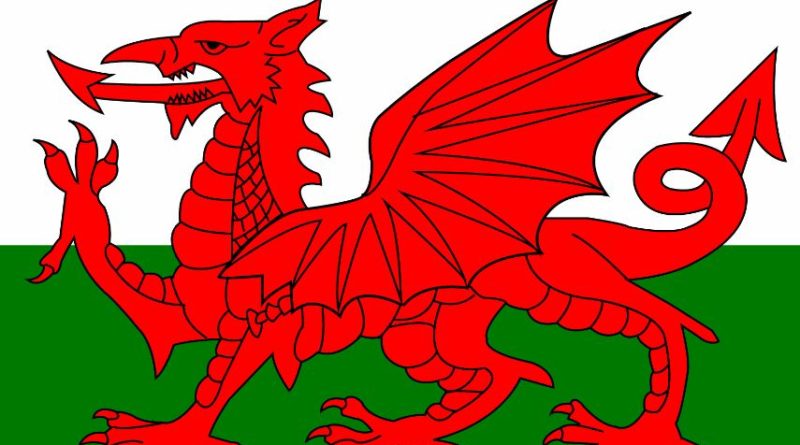 Renewables Accounted for 48 percent of Wales’ Electricity Use in 2017

Irish Minister of State at the Department of Communications, Climate Action and the Environment, Seán Canney has called for research groups to seek funding from the Government’s €4 million Fund for 2019. The program is for projects aimed at greening Ireland’s national energy supply. Minister Canney expects promising year after Sustainable Energy Authority of Ireland – SEAI – funded some excellent projects in last year round.

The €4 million fund will be used to pay for research projects geared towards Ireland’s transition “to a clean and secure energy future”, the department said. It said that the minister was “developing an all-of-government plan to make Ireland a leader in responding to climate change”. 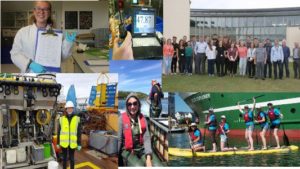 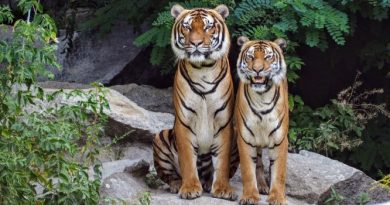 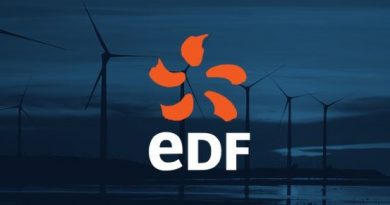 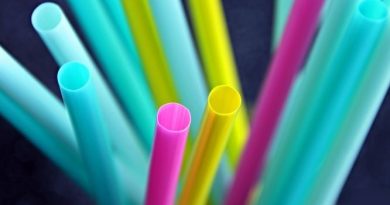