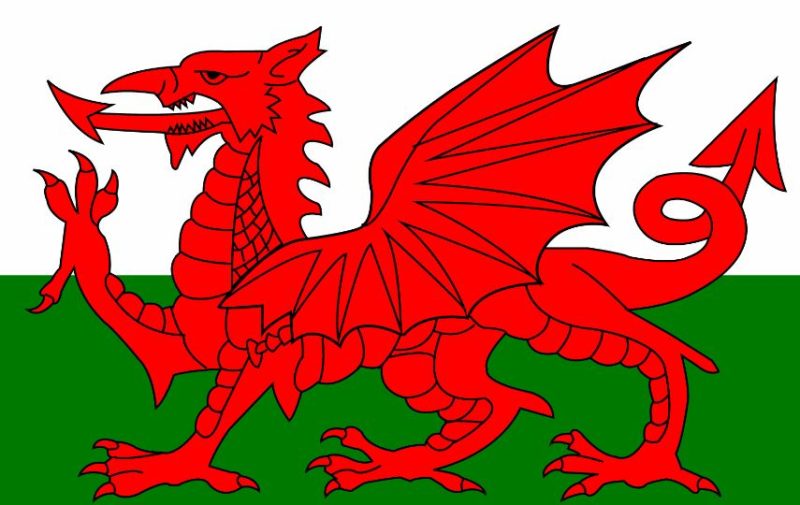 That Dragon is Turning Green

Thanks to a receptive market nearby, Wales has been able to scale up the share of renewables in its energy mix to over 50%. But growing it from here is the big challenge.

According to the Energy Generation in Wales Report 2017  released by the Welsh Government yesterday, almost half (48 percent) of Wales’ electricity consumption last year came from renewable sources. The Welsh government has set a target of 70 percent renewable energy by 2030 and keeping in touch with that growth trend, electricity sourced from renewable sources in 2017 (48 percent) increased by 5 percent from the previous year.
However, the report also found that the rate of installation of new renewable energy projects experienced a “significant slowing” in 2017, down 8% from 21% in 2016. The report said that Wales generated more than twice what it consumed in electricity last year, with the surplus exported to England, Ireland and the European network.
Last year, of the total amount of electricity that was generated in Wales, 22 percent came from renewable sources, experiencing a year-on-year growth of 4 percent from 2016 (18 percent). Fossil fuel plants generated the remainder of the 78%, the bulk of which was from gas-fired power stations.
Of the 22 percent energy that was generated by renewable sources, nearly two-thirds came from wind, including 30 percent offshore wind and 35 percent onshore wind. Meanwhile, solar accounted for an additional 13 percent share, according to the new figures. The remainder came from hydropower, energy from waste, landfill gas, anaerobic digestion, and biomass facilities, which were given a boost following the commissioning of Wales’ largest single renewables project – the 40MW Margam Green Energy biomass plant in Neath Port Talbot.
The Welsh Government’s cabinet secretary for energy, planning and rural affairs, Lesley Griffiths, said she wanted 1GW of Wales’ renewable electricity capacity to be locally owned by 2030.
“With nearly half of our electricity consumption coming from renewable sources, as well as us being over half of the way to meeting our target for renewable electricity capacity in local ownership, we are seeing the huge steps made by the sector,” she said. “As a government, we are committed to accelerating the transition of our energy system in Wales, particularly through the increased use of renewable energy. Our priorities are to increase energy efficiency, reduce our reliance on energy generated from fossil fuels and to actively manage the transition to a low carbon economy to benefit Wales.”
The report also found that locally-owned renewable energy reached 750 MW in 2017, experiencing a 30 percent from the previous year.
(Visited 149 times, 1 visits today) 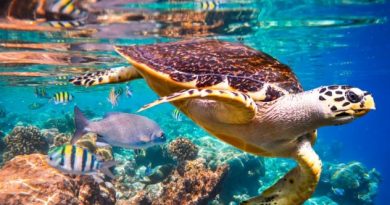 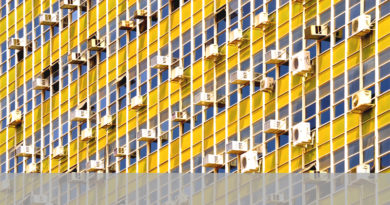 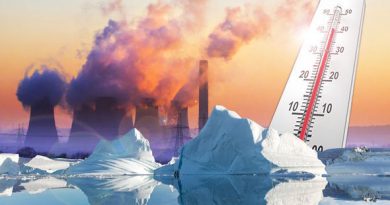