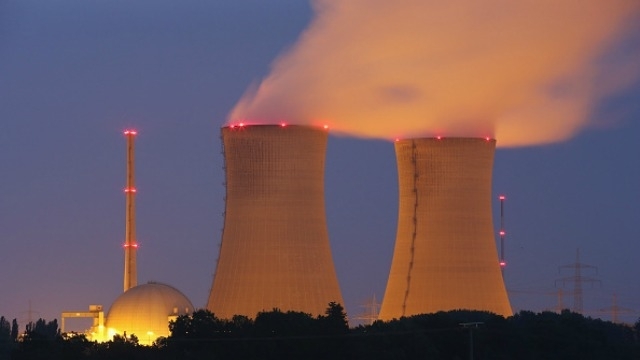 Indian Minister confirms that the government has earmarked Rs 10,000 Crores/ year for 10 years as it plans to expand Nuclear plants in the country

Minister of state for atomic energy Jitendra Singh said the “Modi government has earmarked an exclusive budget, approximately Rs 10,000 crore per year, for 10 years for the nuclear plant expansion program“.

This was confirmed by the minister in an interview to a national daily. Jitendra Singh, has assumed charge of the Department of Atomic Energy (DoAE) under the PMO, and added that Modi cabinet’s key decision in its first term to allow joint venture with public sector undertakings has helped DoAE overcome the financial constraint.

“Being a sensitive subject, we could not involve private players. With the government’s nod for JV, PSUs now provide funds and DoAE provides them the required expertise in setting up N-plants,” he said.

Singh said the northern states of Delhi, Punjab, Haryana, Himachal Pradesh and J&K do not have any Nuclear plant. Gorakhpur Haryana Anu Vidyut Pariyojana (GHAVP) will be the first-ever atomic plant among the five states. The plant situated in Haryana’s Fatehabad district “will be up and running in the next 2 to 3 years” and provide cheap electricity to northern cities.

According to reports, GHAVP, which will have two units of 700MW capacity each, will cost Rs 20,594 crore. The plant, for which land acquisition is now complete, will also provide employment to around 2,000 people.

The minister said the Haryana plant is the result of the government’s focus to “set up nuclear power plants in north and northeastern India”. “Till now, most of the Nuclear plants were confined to either south or western India. We are now exploring areas in Bihar, Punjab and Meghalaya for setting up nuclear reactors. However, we are facing issues like water shortage, earthquake and security problems in these areas. But the endeavor to explore other areas has already started.”

In March this year, Indian signed a joint statement with the US for 6 nuclear plants and the government says that it is working closely with Russia as well in the development of setting up Nuclear plants. The move is a part of India’s vision to double their Nuclear energy production by 2030 and by 2050 to have nuclear as a major part of the country’s energy mix. India currently has 22 nuclear reactors in operation in seven N-plants, having a total installed capacity of 6,780 MW. Around 21 new nuclear power reactors with a total installed capacity of 15,700 MW are expected to be set up by 2031. 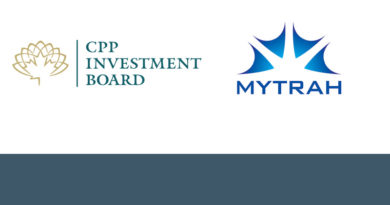 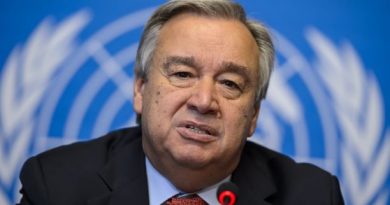