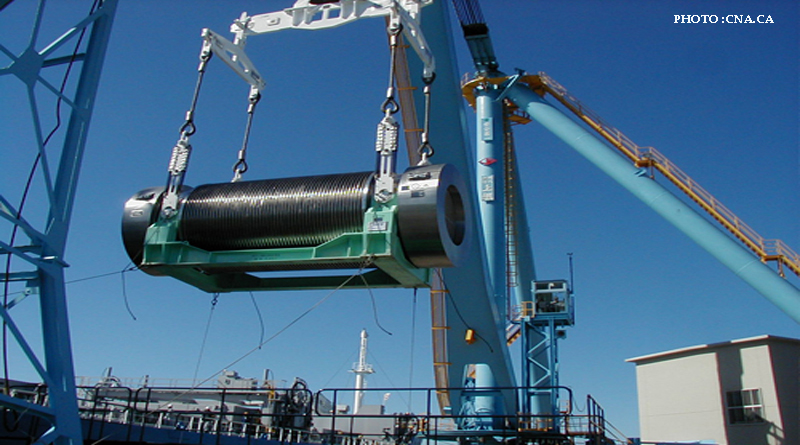 Last Month the Australian Prime Minister Malcom Turnbull announced that his country was ready to export uranium to India and today two Australian companies BHP Billiton (worlds’ largest mining company) and Heathgate Resources (an affiliate of General Atomics) confirmed that they are in talks with the Department of Atomic Energy (DAE) for exporting Uranium to the country. All this has been a fallout of the NSG (Nuclear Suppliers Group) waiver to India in 2008, that enabled the country to reach out and conclude individual agreements with member countries.

The sales contract along with a fuels contract between the Australian companies and the DAE is currently being negotiated, to ensure the safe transfer of uranium between the two countries.

The imported uranium from Australia would be used for the Indian nuclear reactors that are under the International Atomic Energy Agency (IAEA) safeguards. Up till now India has received fuel from Russia’s JSC TVEL, Kazakhstan’s JSC NAC KazatomProm, France’s Areva and Canada’s Cameco.

Uranium fuel is usually provided as Yellow cake, the intermediate product between Uranium mining and its final processing for fuel or enrichment.

India and Australia began talks about the Civil Cooperation Agreement in 2012 and in 2014 Australia revoked its long standing ban on selling uranium to India. India will be the first country to buy uranium from Australia without being a signatory to the Nuclear Non-Proliferation Treaty. For India, nuclear power remains a small but critical component of its overall energy mix, potentially providing much more dependable and cheap power as compared to other sources.

This deal will ensure a steady supply of uranium, which will essentially boost the performance of the country’s nuclear power plants along with several of its fuel cycle facilities.

India’s present installed capacity is at 6780 MW, this is expected to go up to 9980MW with seven new reactors being currently commissioned. These include the two Russian designed LWRs, four indigenous PHWRs and one indigenous prototype fast breeder reactor.

Under the “separation plan” of the government in 2006 as a result of negotiations with the US, India was required to bring down 14 of its reactors to the IAEA (International Atomic Energy Agency)safeguard levels in a phased manner. Since then 13 of India’s reactors have been brought down to the safeguard levels and are eligible to run on imported fuel. These reactors include RAPS 2 to 6 at Rawatbhata, Rajasthan; KAPS1 & 2 at Kakrapur, Gujrat; NAPS 1 & 2, Narora, UP; TAPS 1 & 2, Tarapur, Maharashtra; Kudankulam 1 & 2, Tamil Nadu.

The other reactors KGS 1 to 4 at Kaiga, Karnataka; MAPA 1 & 2 at Kalpakkam, Tamil Nadu and TAPS 3 & 4 at Tarapur, Maharashtra continue to run on uranium sourced from within the country.

Officials of the Department of Atomic Energy (DAE) state that the annual fuel requirement for the indigenous Pressurised Heavy Water Reactors (PHWRs) require 45 tonnes of uranium dioxide for the 220 MWe units, 100 tonnes for the 540 MWe units and 125 tonnes for the 700 MWe units.

It worthwhile to note that Australia sent a small shipment of uranium to India last year in July but it was “purely for testing purposes” as per a statement released by the Australian Government.

The contracts with the companies will indeed mark an important turning point in India’s nuclear sector and its bi-lateral ties with the country down under. 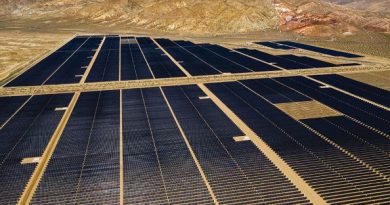 World’s Largest Solar Battery Plant to Come Up in LA 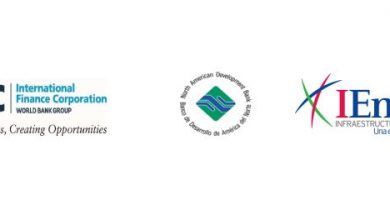