The newly elected government has plans to inject 500 GW of Renewable energy into its grid by 2030, according to the top MNRE official.

“India would have installed 175 GW of RE capacity by 2022 without taking into account large hydro and 225 GW including large hydro. By 2030, India plans to establish 500 GW of renewable energy capacity.” Kumar said at the 17th meeting of the International Renewable Energy Agency (IRENA) Council held in Abu Dhabi.

India is the world`s third-largest emitter of greenhouse gases and has pledged to cut emissions and have clean energy account for at least 40 % of its installed capacity by 2030, up from 21.4 % now, while looking to manage its energy appetite as its population becomes more prosperous.

At the meet during the discussion, Kumar said fighting against climate change and adoption of renewable energy is a matter of ‘faith and commitment for India’. The ambitious target announcement comes amidst various international agencies expressing skepticism about its older 175 GW target for 2022.

The announcement will put additional pressure on the aging grids of the country as well as the defaulting discoms, which have so far remained aloof from Renewable energy sources. Post-2017, after the Modi government changed the rules for the awarding of renewable energy projects, the solar industry market lost its sheen in 2018. Past trends show that India has so far not met its yearly targets set by the MNRE. On the other hand, India’s annual coal demand rose 9.1% to 991.35 million tonnes during the year ended March 2019, according to Coal Minister Prahlad Joshi.

In Abu Dhabi, Kumar suggested that IRENA should work to enhance the capacity of RE institutions in member countries and focus on innovation and new areas like hydrogen as an energy carrier, storage. 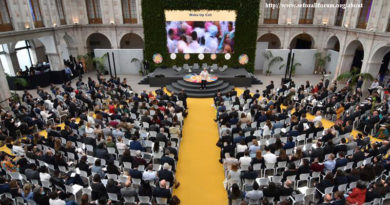 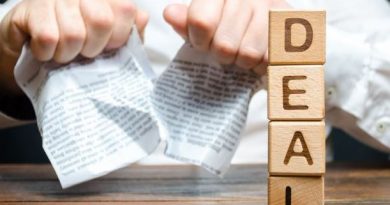 Air Products, in conjunction with ACWA Power and NEOM, has announced the signing of an agreement for a USD 5 billion world-scale