India recently released its draft rules for Offshore Wind Farms, a growing area for developers in India. The draft policy balances the environment and need for offshore well, although some environmentalists worry about key aspects making the final cut. Feb 25 is the last date for comments and submissions.

In a mixed week for environmentalists worrying about India’s approach to the environment, the draft policy for offshore wind energy farms should go as a win, for now. a 7600 km coastline meant that it was only a matter of time before offshore makes its presence felt.  The policy lays down clear markers for protecting the marine environment in the areas where potential wind farms could come up. There is even a provision to cancel allotment in case damage to the environment exceeds benchmarks. That should be reassuring for now, as activists have increasingly expressed a deep sense of disquite over the rush to speed up environmental clearances to projects,  often over the ‘objections’ of stakeholders.

The draft policy, released on Jan 31, 2019,  comes at an important time, as we have just had some notable news on the front, be it the Supreme Court’s rejection of the NGT judgement to reopen the Sterlite plant in Tamil Nadu, and on the other hand, the reversal of a long held stand regarding the status of a huge parcel in the Aravali Hills in Haryana, now deemed no longer a forest. While the Sterlite case was a clear blow to the corporate, the Haryana reversal is a huge win for the real estate lobby.

Offshore Wind Power is at a nascent stage in India, with no installation working yet. Although the government has set a target of 5GW by 2022, and 30 GW by 2030.  Global research agencies have predicted a boom in offshore wind in the coming decade, with WoodMac predicting a six fold growth. India is supposed to have a high potential for offshore at 80m height. Over 200 GW by some estimates.

Thanks to high costs and logistical challenges, offshore wind energy has mostly been limited to Europe, especially the UK  and Germany.  With bigger turbines of 3-5 MW operational now, and upto 10 MW in the pipeline,  the economics are becoming much more viable for countries like India, where keeping costs low has been a very critical aspect of renewables growth.

Wind Energy in India has a solid record otherwise, all of it onshore. It contributes over 35 GW to India’s current RE capacity of 74GW today. More importantly, Wind Energy has shown a consistent trend of increase in productivity, so much so that installations done more than a decade back offer a great opportunity for upgrades and massive productivity increases. Provided the government can find a way around issues like long term tariff agreements and fractional ownership etc.  While the target for Wind Energy is 60 GW by 2022, some estimates are taking a 190GW target by 2030.

Coming back to the draft offshore policy, it does make it very clear on issues like rights to minerals and other resources in the area (none), and right of free way for other people and entities to conduct their normal business.  Risks to flora and fauna have been well covered too.

For India, European Union support for its offshore ambitions is a given, thanks to the large market it offers, existing tie-ups with the EU bloc on other renewable projects, as well as the EU’s deep  exposure to offshore wind energy. One of the few areas where the EU retains global leadership for now. 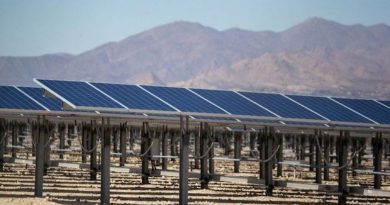 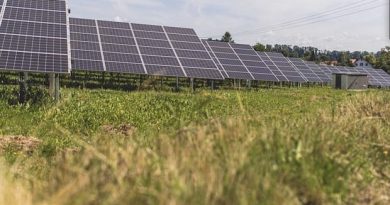 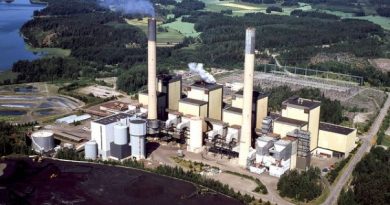