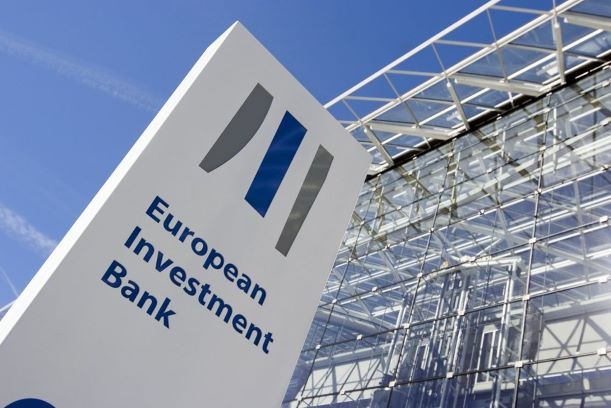 EIB has approved a EUR 8.1 billion of new financing for renewable energy projects, climate action, sustainable development around the world.

The European Investment Bank (EIB) has announced that it has approved a EUR 8.1 billion of new financing for renewable energy projects, climate action, sustainable development, health, and education investment across Europe and around the world.

This will include support for large and small-scale renewable energy projects, for the development of electric vehicles, and for improving the energy efficiency of homes. EIB financing approved today will also help to build water infrastructure and rural roads in developing countries impacted by a changing climate.

European Investment Bank President Werner Hoyer said that “the climate emergency demands that we act now. And the EIB is responding. As I confirmed at COP 25 in Madrid earlier this week the EU Bank is committed to doubling support for climate action around the world and mobilising EUR 1 trillion for climate investment over the next decade.”

Projects approved demonstrate the EIB’s commitment to accelerate the take up of clean energy, sustainable transport, energy efficiency, water, and agricultural investment that reduces emissions and protects vulnerable communities against extreme weather. Most of these projects are highly innovative.

“Innovation will help us tackle global warming and give us a win-win: as we deal with climate change we will be reducing the innovation investment gap between Europe and its global competitors. There is no trade-off: we can and must do both things,” Hoyer added.

Specific Investments will include: 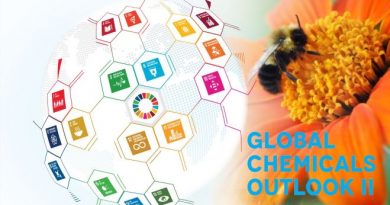 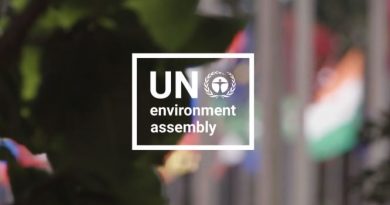 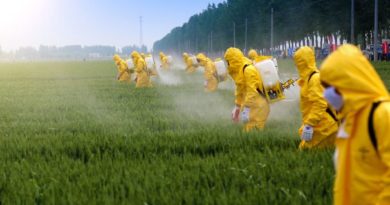