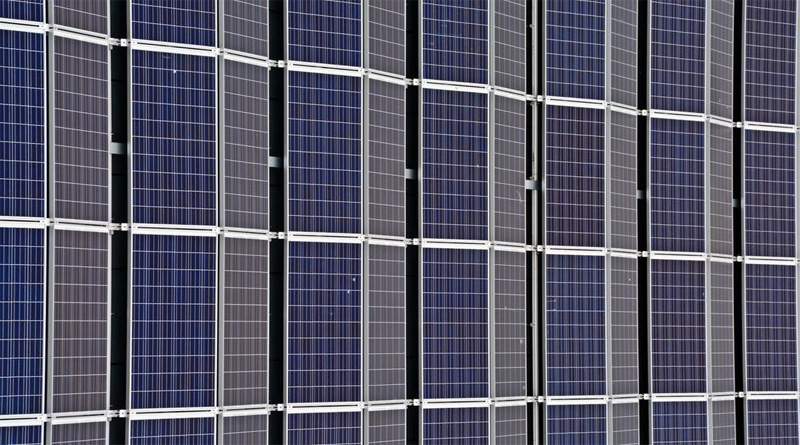 Earlier this month, the Indian government announced that it has given a go ahead to the country’s largest ever solar farm, which will be set up in Gujarat.  The approval came after assent from the state government in April for the same.

The planning permissions were granted by the government for what will be the country’s biggest and globally one of the largest solar farms upon its completion. The approval for the 5,000 megawatts (MW) solar farm was announced by the Ministry of New & Renewable Energy. Stating that the first phase of the project of 1,000 MW will be put out to accept tenders very soon.

Without any specific estimates for the date of completion, the project will be housed near the port-city of Dholera in the Ahmedabad district of Gujarat. Spanning over 11,000 hectares at full capacity and overshadowing the 2,255 MW Bhadla solar park, which is currently in the development stage in the neighbouring state of Rajasthan, to become India’s largest solar instalment.

The western state of Gujarat has a high potential for renewable energy. With almost year round sunshine and a vast 1,000 mile coastline blessed with strong winds throughout the seasons. The Chief Minister of Gujarat, Vijay Rupani, informed via their social media that the Dholera project is expected to attract 25,000 crore rupees ($3.7 billion) in investments from its tenders which will catch the eye of major national and international firms. The project will employ more than 20,000 people to complete it, over years of planning and development. Perhaps the only uncertainty will be the issue of safeguard duties that the government has been threatening to impose, thigh deferred for now. But bidders have to contend with the risk of the duties becoming an issue again in 6-12 months time.

Jai Prakash Shivhare, managing director of Dholera Industrial City Development Corporation Ltd (DICC) informed the press that, the tender for the first phase of the solar park is set to be out in June, with the next phase set to be undertaken in the subsequent months.

Earlier this year, Coal India, the world’s largest coal company, admitted that it was “only a matter of time” that renewables replaced fossil fuels in the country. The development of solar power and energy storage are seen by the company as the key changes in the market. This statement was supported by the fact that of all the new energy capacity that was added to the energy grid of India in 2017, a minimum 65% of the total was through solar and wind energy projects.

The new solar farm is also expected to help the government achieve its stated aim of creating 175 gigawatts (GW) of new renewable energy capacity by 2022. The target that is nearly 110 GW off at the moment, but yet feels achievable under the giant strides that the country is making in the field. 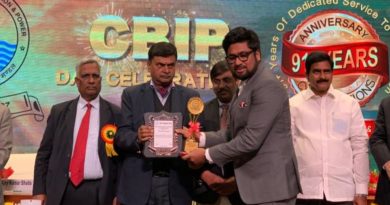 NTPC issues Tenders for 36MW Solar in Gujarat and Telangana 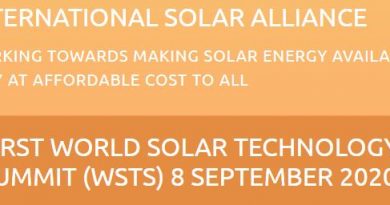