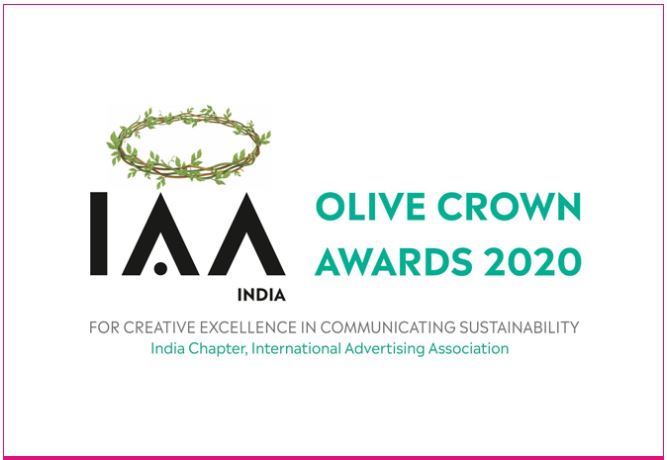 The International Advertising Association's (IAA) Olive Crown Awards seek to support green advertising, or advertising that supports the envionment. The winners for 2020 make for an interesting collection of causes and issues.

The Olive Crown Awards, also called India’s first ever award for creative excellence in communicating sustainability, or “green” advertising, have now entered edition 10, after the start in 2011.

This year, the award ceremony at Mumbai recognised work done by a host of corporates and agencies , with awards across 14 categories. The awards were given away at a ceremony on March 3, attended by Aaditya Thackerey, the Minister for environment, Tourism and Protocol for Maharashtra  as Guest of Honor.

Mahindra Rise picked up the gold for its campaign, “The Hardest worker” in the TVC/Cinema category. The film was made by FCB Interface.   The campaign would go on to win Gold for the Green campaign of the year too.

The gold in the digital category went to Earth Edition Drives, from Kingston technology, with agency InDeed.

In Events, the Gold went to Reliance Foundation, for its Jal Shakti Abhiyan campaign.

The United Nations Environment Program & Wildlife snagged the Out of Home (OOH) gold for its ‘Forced Migration’ campaign.

Chirag Rural Development Foundation was awarded with the gold for NGO of the year. The foundation’s Project Chirag provides solar lighting to villages that have limited access to electricity, powered primarily by youths who volunteer.

People for Animals Wildlife Hospital and Rescue centre shared the Gold for NGO of the Gold with Chirag Foundation.

Reliance Foundation returned to win Gold for Corporate Social Crusader of The year too.

There were numerous silver winners too, including categories where a gold was not awarded. Details should be up on the IAA India site soon. 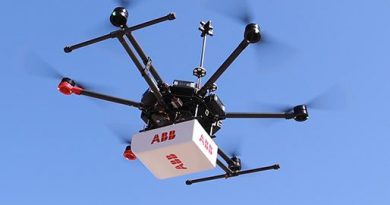 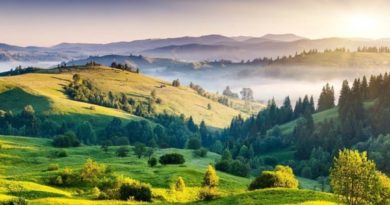